Exclusive Getty The estate of the late-Pink Taco founder, Harry Morton, is worth at least $ 17 million … TMZ… 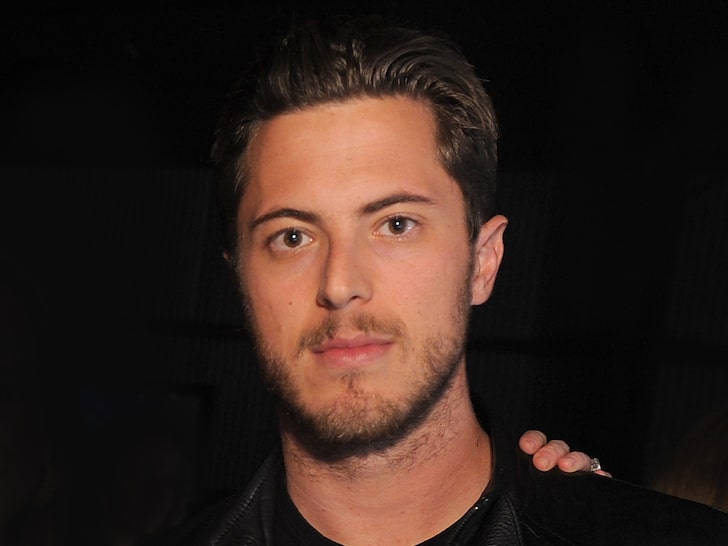 The estate of the late-Pink Taco founder, Harry Morton, is worth at least $ 17 million … TMZ has learned.

Harry’s father, Peter Morton, just filed legal docs, obtained by TMZ, to take control of his son’s estate … and the docs say Harry had over $ 17 million in personal property when he died.

According to the docs, Harry’s personal property is worth $ 17,293,187 … but the total value of the estate could be higher if there are any separate trusts that are not part of the probate estate.

TMZ broke the story … Harry was found dead in his Los Angeles residence back in November, this after suffering a heart attack. Harry, who had no partner or children, died without a will.

Harry founded the popular restaurant chain in 1999 when he was only 18. He was also the owner of the Hollywood nightclub, Viper Room.