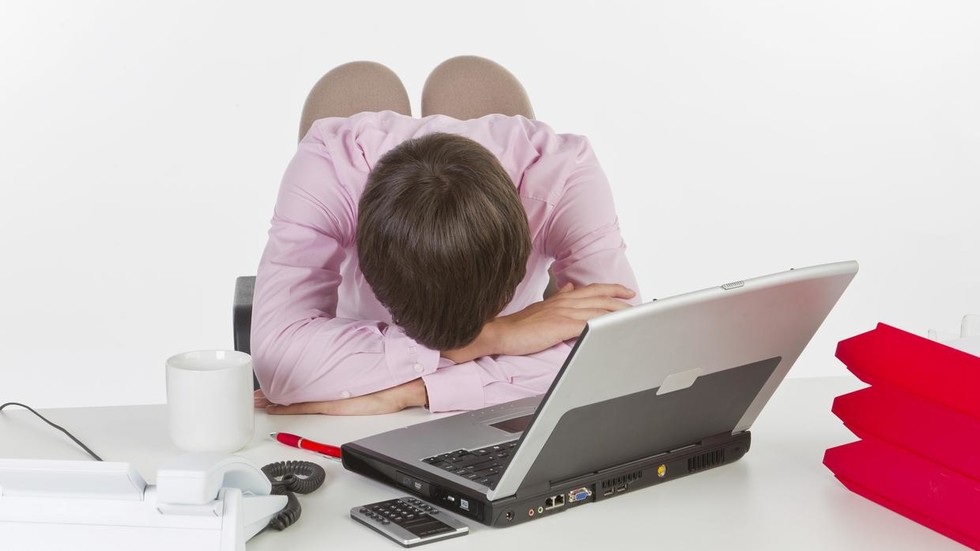 The ‘January blues’ have kicked in for many British people struggling to contend with the prospect of going back to work for the first time since the Christmas holiday season, as tales of woe and bewilderment flood Twitter.

The thought of going back to work, after a festive season dominated by too much food, drink and average films on TV, can be unappetizing for many around the world but Brits seem to have taken it to another level, going by their social media feeds.

#backtowork was trending on Twitter on Thursday with an avalanche of humorous gifs and memes, as workers in the UK expressed their horror at having to function at the start of 2020.

One seemingly dazed and confused person tweeted an apology for being late to work, insisting that “I got up on time, had a shower and then accidentally sat down on my bed and stared into space for 30 minutes.”

Gifs showing a disgruntled child and a perplexed former US President Barack Obama were also in supply, as well as funny memes illustrating helpful guides to what to expect on their first day back in the workplace.

There were even poems penned, such as one called ‘New Year Office Chit-chat.’

It comes after new research revealed people suffering from ‘back-to-work’ stress may be suffering from alcohol withdrawal symptoms. Dr Mark Wright, a consultant in liver medicine at University Hospital Southampton (UHS), warned that many will put feelings of nausea, shaking and general irritability down to “work dread” as the festive season comes to an end.

While many across the UK were struggling to ease back into the daily grind on Thursday, people in Scotland were relishing yet another public holiday.