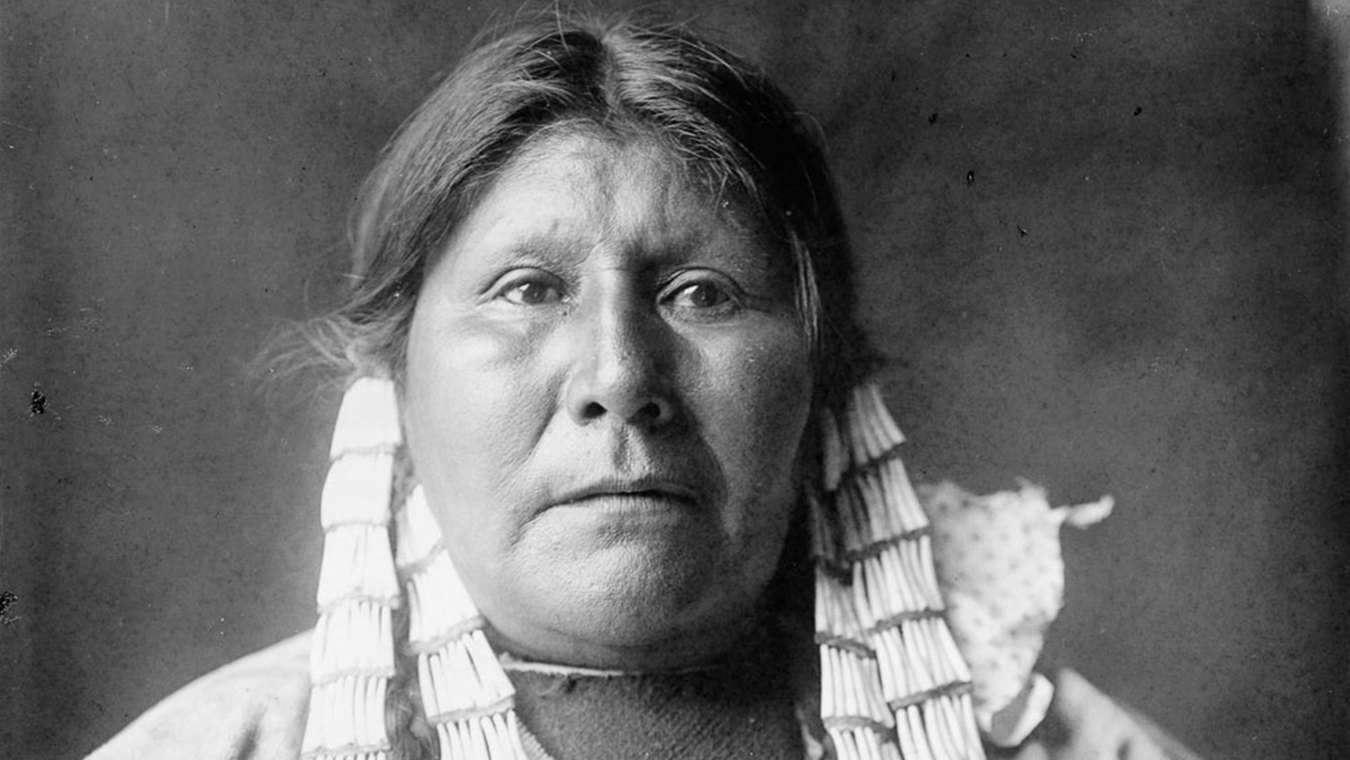 BILLINGSGATE POST: In a dramatic shift from an earlier proposal to tax billionaires 100 percent, Elizabeth Warren (Pocahontas) announced today a sweeping tax proposal that would Instead use the imputed income of American housewives to fund Medicare for all.

Unable to convince billionaires, Warren Buffett and Bill Gates, to go along with her plan to confiscate all of their wealth, Elizabeth Warren (no relation to Warren Buffett) decided to go an alternate route:

Citing a study by Harvard economists who evaluated what a “full-time-stay-at-home” mother should make if she were paid for her labors, it is estimated that this hypothetical mother would earn approximately $ 134,120 per year. This amount was calculated by evaluating the earning power of the ten jobs comprising a mother’s role, including cooking, janitoring, van driving, providing psychological help to husband and children, and performing various sex acts on her husband.

Interestingly, this might prove to be counter-intuitive. But since the husband would be required to pay his wife for her services, she would have to pay taxes on the amount, whether received or not. Milo Minderbinder used the same tactic to buy eggs in Malta for seven cents apiece, and sell them at a profit in Pianosa for five cents, as described in the satirical war novel Catch-22, written by Joseph Heller.

The genius of this is that it automatically gives full employment to millions of people who are currently listed as “unemployed.” And, by forcing taxes to be paid on their imputed income of $ 134,120, it will increase tax revenues by approximately $ 1,000,640,100,000 a year, as determined by the non-partisan Congressional Budget Committee. This is more than enough to fund even the most ambitious universal health plan.

In a nutshell, Pocahontas has once again out-foxed the Republicans with this masterful, two-pronged pincer attack which will virtually assure her the presidency in 2020.

Slim: “Whoever thought she was just another dumb blond with high cheek bones?”