West Midlands police have busted a clandestine nightclub containing some 150 people, with officers at one point confronted by bottle-slinging… 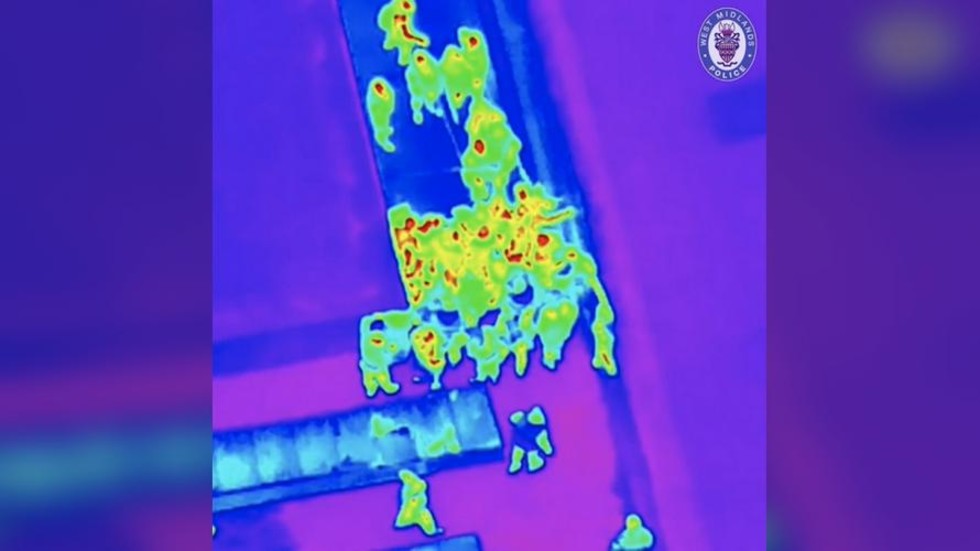 West Midlands police have busted a clandestine nightclub containing some 150 people, with officers at one point confronted by bottle-slinging patrons. A separate raid hit an underground bar called ‘The Covid Arms’.

The operation, near Birmingham’s Jewellery Quarter, was conducted on Sunday morning. The police deployed thermal imaging drones to track people trying to flee through the roof, according their own report.

The illegal nightclub had its own gym, a recording studio, and a VIP area. Getting the building under control was not without difficulties for law enforcement. Some officers were pelted with bottles, and one suffered a minor injury when people trying to break out smashed open a door.

A separate raid on Saturday night was conducted in the Dudley Port area of the British city. The owner of an illegal club, which they found in a garage workshop – and which was named ‘The Covid Arms’, no less – was issued a £1,000 ($ 1,400) fine. A dozen patrons were let go with a warning after being lectured on the dangers of Covid-19, according to footage released by the police.