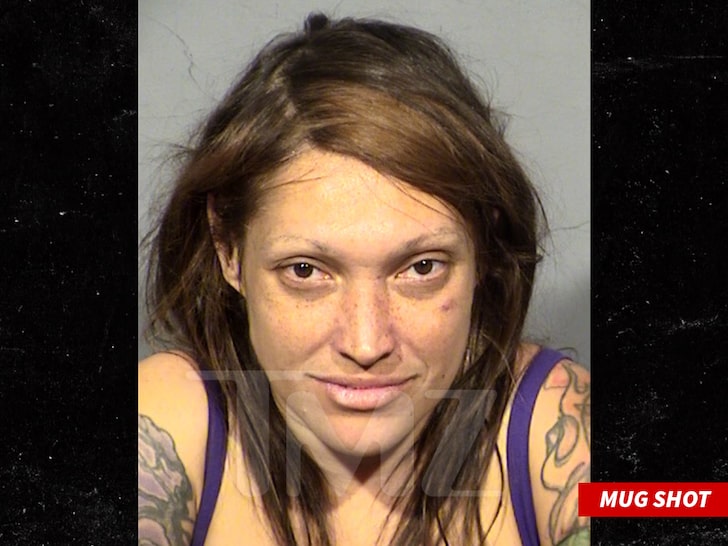 Law enforcement sources tell us they were called to a home in Vegas early Wednesday after a neighbor heard screaming and breaking glass. When officers arrived, they made contact with Powers and discovered she and her boyfriend just finished a vicious spat.

Cops say Powers stabbed him in the leg during the fight … and he was transported to a local hospital for non-life threatening injuries. Unclear if his injury is below or above the knee. 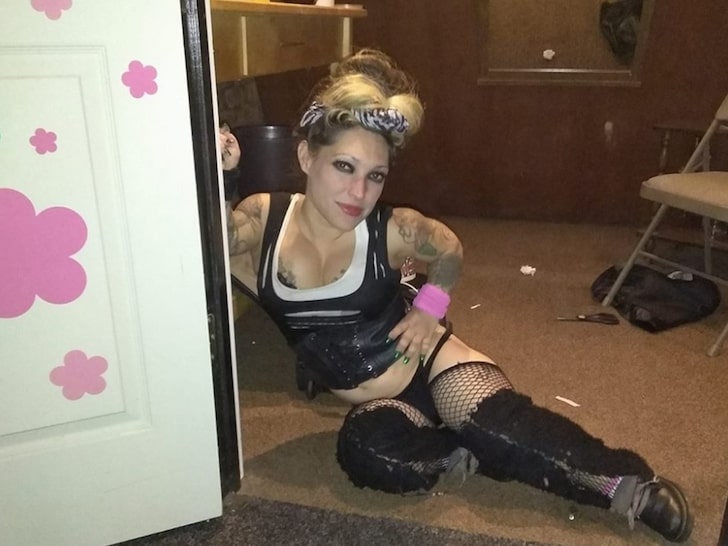 She appeared in her first adult film in 1999, and by her own account has appeared in more than 50 projects since then. She’s also made appearances on “S.W.A.T.” and “The Surreal Life.”