Exclusive 8:03 PM PT — Law enforcement sources tell us no human remains were found. They did uncover some animal… 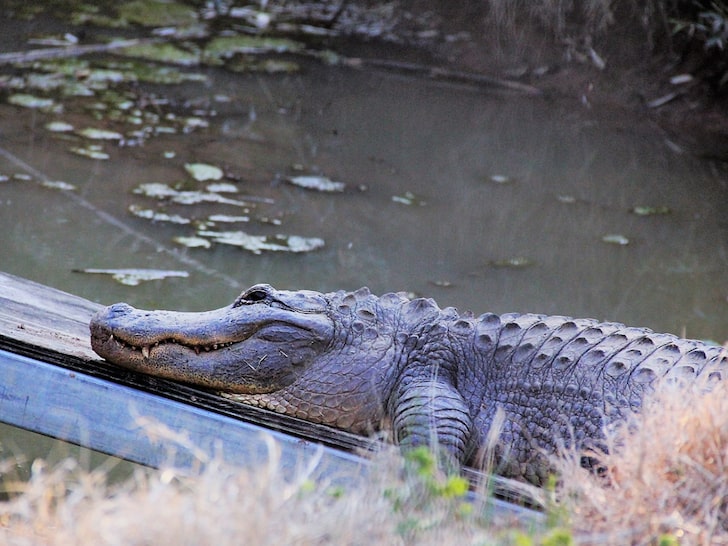 8:03 PM PT — Law enforcement sources tell us no human remains were found. They did uncover some animal bones that appear to be the skeleton of small animal with a tail.

Law enforcement considers the matter closed, and have left the premises.

Something’s rotten at the original “Tiger King” zoo, now owned by Jeff Lowe — 2 cadaver dogs have zeroed in on what their trainer believes are human remains … TMZ has learned.

We’re told the dogs were brought in as part of an episode of Zak Bagans‘ “Ghost Adventures.” Our sources say the dogs picked up the scent Thursday … in the alligator pit. 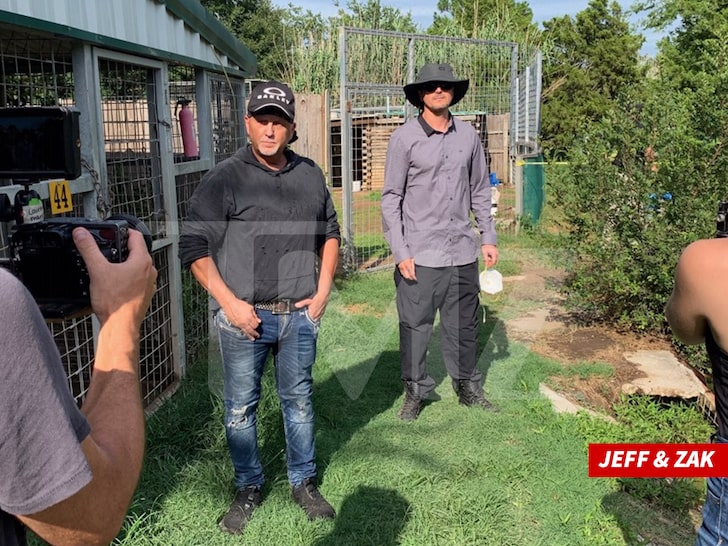 The local sheriff’s deputies are on the scene right now, and we’re told they’re currently discussing a method to determine if remains are there … and, if so, how to dig them up safely. 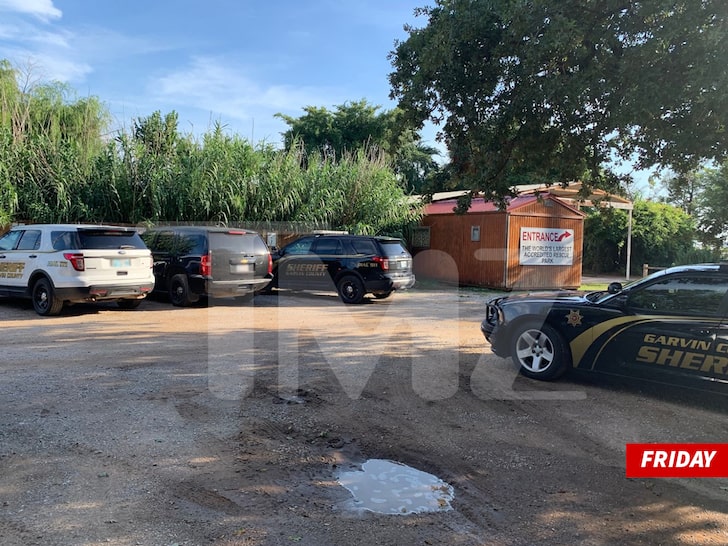 The zoo, in Wynnewood, Oklahoma, was originally Joe Exotic‘s baby … before he partnered with Jeff, and then got convicted in federal court for murder-for-hire and various animal abuse charges. He’s currently serving a 22 year sentence.

Sources connected with Joe tell TMZ … Joe has said there are ashes of 4 people buried on the property as a memorial —  people who chose to make the zoo their final resting place. The sources did not identify whose ashes were there.