EU negotiator Michel Barnier said that painstaking trade talks with the UK are in gridlock, rendering an imminent consensus impossible. … 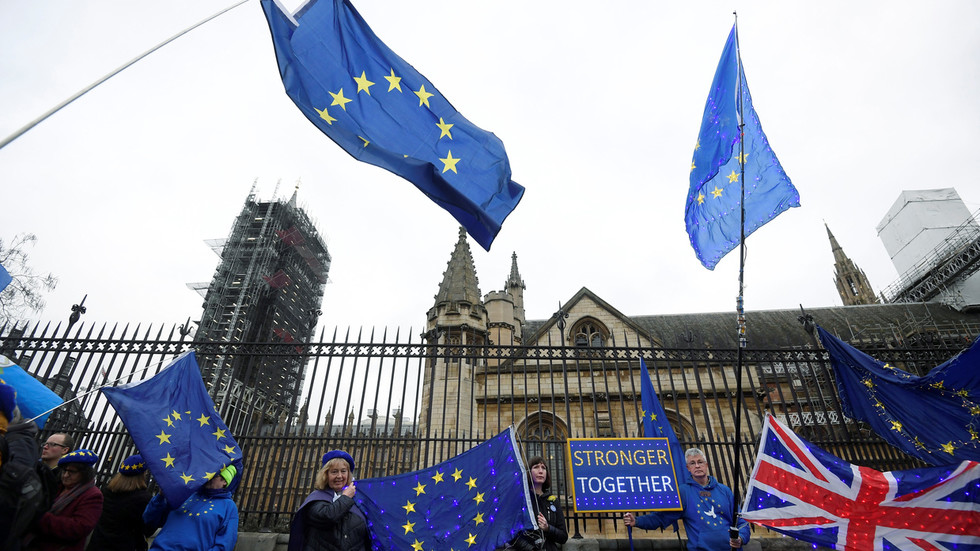 EU negotiator Michel Barnier said that painstaking trade talks with the UK are in gridlock, rendering an imminent consensus impossible.

Barnier said that “too often this week it felt as if we were going backwards more than forward.”

Given the short time left… today at this stage an agreement between the UK and the European Union seems unlikely. I still do not understand why we are wasting valuable time.

The bloc’s negotiator noted that there was minor progress on “technical issues” such as Britain’s participation in anti-money laundering and various EU programs, but the core disagreements remain in place.

Barnier’s UK counterpart, David Frost, also admitted that “little” has been achieved, while “time is short for both sides.”

The EU is still insisting not only that we must accept continuity with EU state aid and fisheries policy, but also that this must be agreed before any further substantive work can be done in any other area of the negotiation, including on legal texts.

“This makes it unnecessarily difficult to make progress,” Frost said, urging Brussels to accept the “reality” of London wanting to “regain sovereign control of our laws, borders, and waters.”

The UK and the EU have held seven rounds of trade talks since Britain officially left the EU in the end of January. A UK government spokesperson said earlier this week that the country does not plan on extending the December 31 deadline to reach an agreement.