As the return of Premier League football gets ever nearer to its restart, and the completion of the 2019/20 season,… 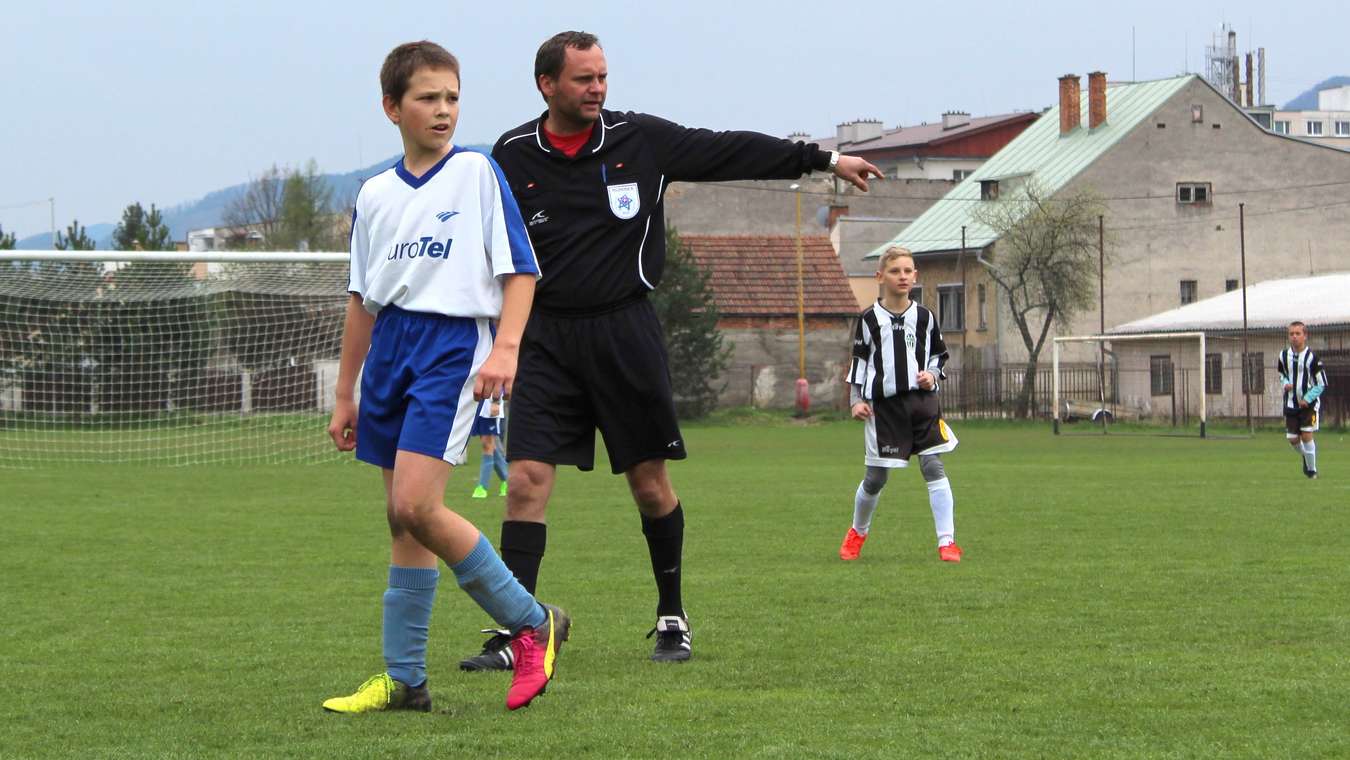 As the return of Premier League football gets ever nearer to its restart, and the completion of the 2019/20 season, it’s been announced that ALL of the referees and linesmen officiating at matches will be suffering with COVID-19 symptoms.

The strange decision has been taken so that no player will dare to go within 6 feet of any of the officials.

Approaching the referee and remonstrating with him about decisions, sometimes surrounding him with half a team, and, on occasion, actually coming into physical contact with him, has, sadly, become ‘the norm’ in the Premier League, and the football authorities are keen to put a stop to this.

Various threats with regard to discipline have been made in the past in the form of fines and lengthy bans, to no avail, and the PL has now gone to the extreme.

Anyone now coming with six feet of a referee or linesman now risks a possible death sentence from the virus, though it’s not a guarantee that player indiscipline and dissent will be wiped out.

“Players are a thick bunch. They like talking back to the ref and complaining. Even the threat of a premature ‘everlasting sleep’ might not register with this brainless set of morons. We can but hope.”