Talk about rewriting history … our President just explained how the Revolutionary Army took over JFK … AIRPORT!!! POTUS was… 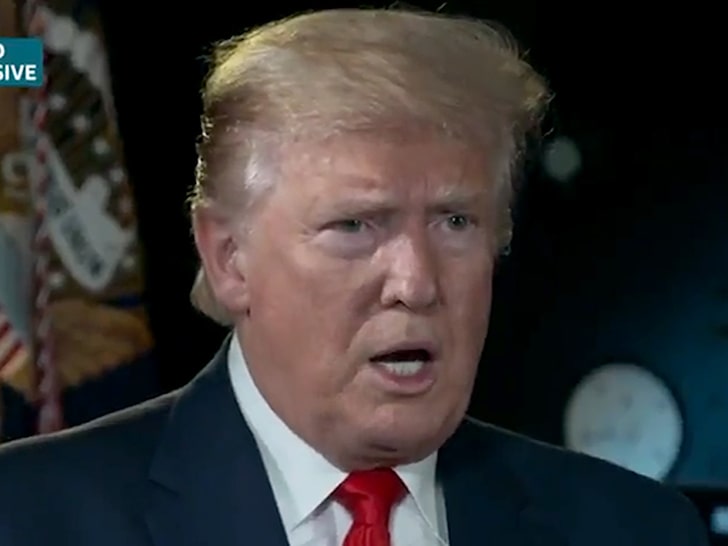 Talk about rewriting history … our President just explained how the Revolutionary Army took over JFK … AIRPORT!!!

POTUS was in the middle of his speech Thursday when  he started to talk about the U.S. Army’s success during its storied history. It started ok, as Trump took everyone back to 1775 … “The continental Army suffered a bitter winter of Valley Forge, found glory across the waters of the Delaware and seized victory from Cornwallis at Yorktown.” Then, the huge OOPS.

Y’all, Y’ALL, he said our army took over the airports during the….

And then he re-crafted historical facts and, for sure, technology with this … “Our Army manned the air, it rammed the ramparts, it took over airports, it did everything it had to do and at Ft. McHenry under the rocket’s red glare had nothing but victory.”

Here’s what’s bizarre … it seems 45 didn’t stray from the TelePrompter — is it possible??? Critics pounced with astonishment, maybe mixed with a little secret delight.

Trump just said the army took over the airports during the Revolutionary War.

That’s, um, 127 years before the airplane was invented. https://t.co/gnzaibATR5