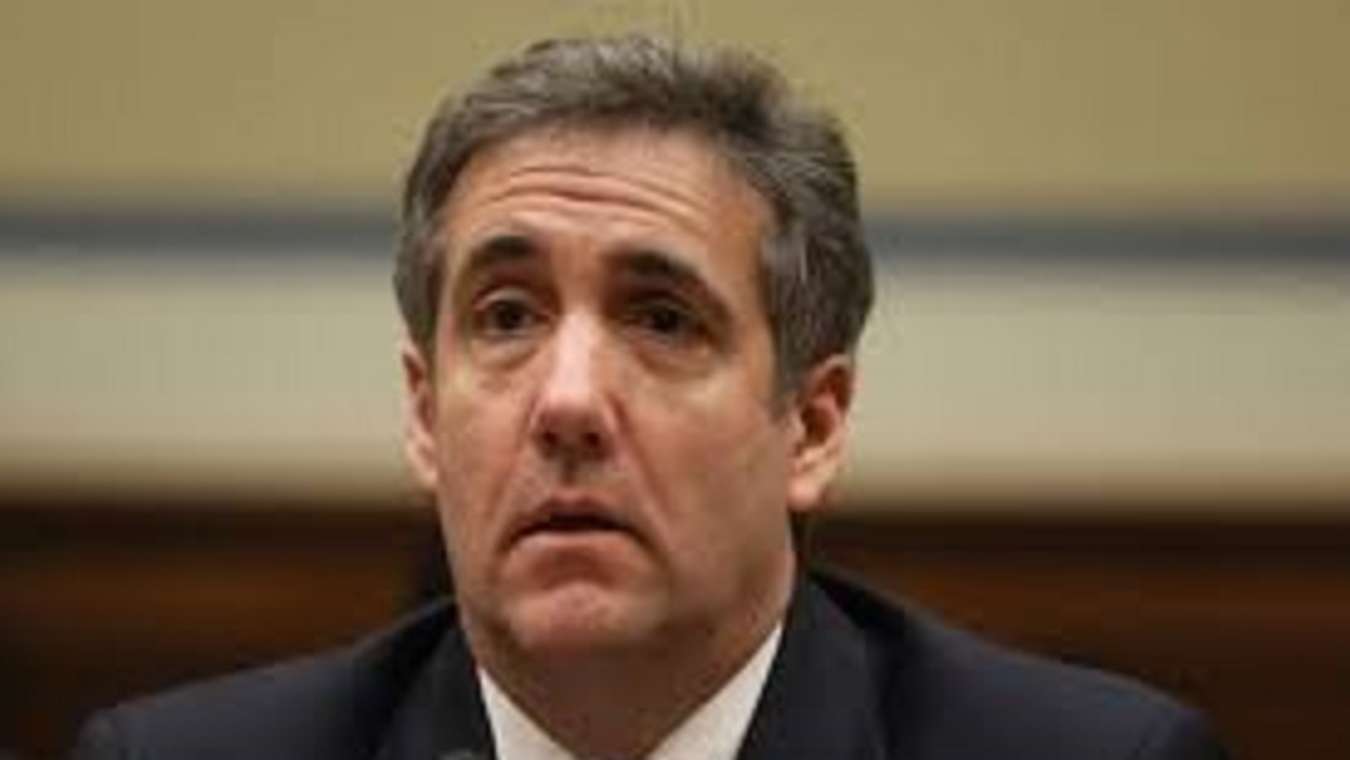 Michael Cohen (aka #7803219) is so desperate to get out of confinement, that he was recently caught trying to dig himself out of his prison cell.

Cohen was caught digging a hole with a #2 lead pencil that he had stolen from the prison movie theater, where he is in charge of the popcorn machine.

The guards who caught him said that #7803, as they call him for short, had only managed to dig about an inch deep hole, which amounted to about half a cup of dirt.

When the guards asked him what the hell he was doing, he shrugged his shoulders, and said meekly, “Oh, I’m just digging for worms.”

One of the guards took away his pencil as the other guard beat him with the cup; luckily for Mikey it was a Styrofoam cup.