Prince Louis, the youngest son of Prince William, the Duke of Cambridge, and his wife, Catherine, the Duchess of Cambridge,… 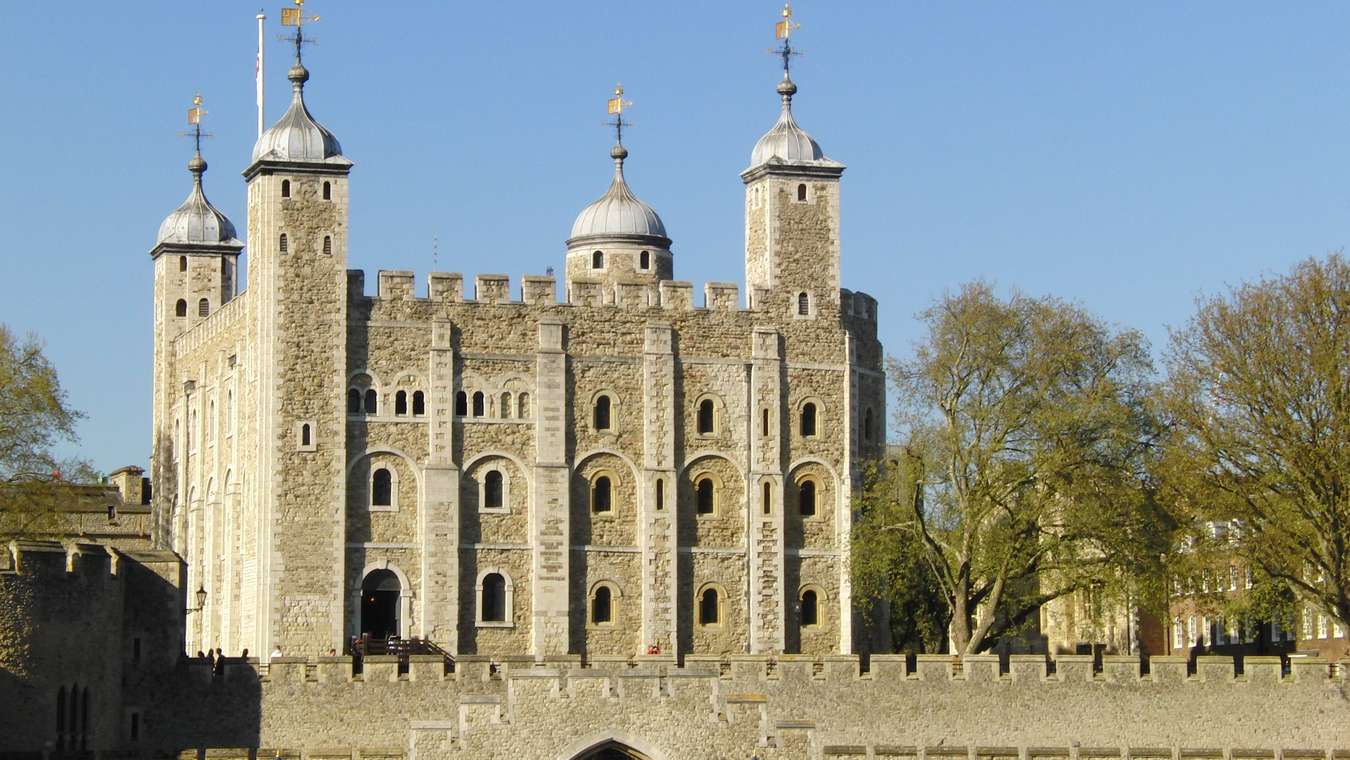 Prince Louis, the youngest son of Prince William, the Duke of Cambridge, and his wife, Catherine, the Duchess of Cambridge, has come in for some rather severe criticism tonight, after he was seen in public not wearing any kind of face protection.

Louis, who is 2.51 years old, could be seen in a YouTube videoclip, baking jam tarts and lemon curds with his parents – both of whom wore masks – flouting the government’s strict rules on the wearing of face masks.

Critics were quick to pounce, especially on social media platforms.

“It’s disgusting! He should know better at his age!”

Another, ‘Maxine’, from Wiltshire, raged:

“Bloody royals! They just think they can do whatever they like!”

‘Alison’, from Stevenage, went further, almost over-reacting herself to death:

“Just who does the little shit think he is? If it was up to me, I’d have him locked up in the Tower of London for a hundred years. Arrest him! lol”

Police confirmed that it is not up to Alison, and they won’t be making any arrests at the Cambridge residence in the near future.

Prince Louis was unavailable for comment, as he had a big, fat, publicly-paid-for silver spoon crammed in his mush.