With prisons and jails in danger of becoming breeding grounds for the coronavirus, the White House has come up with… 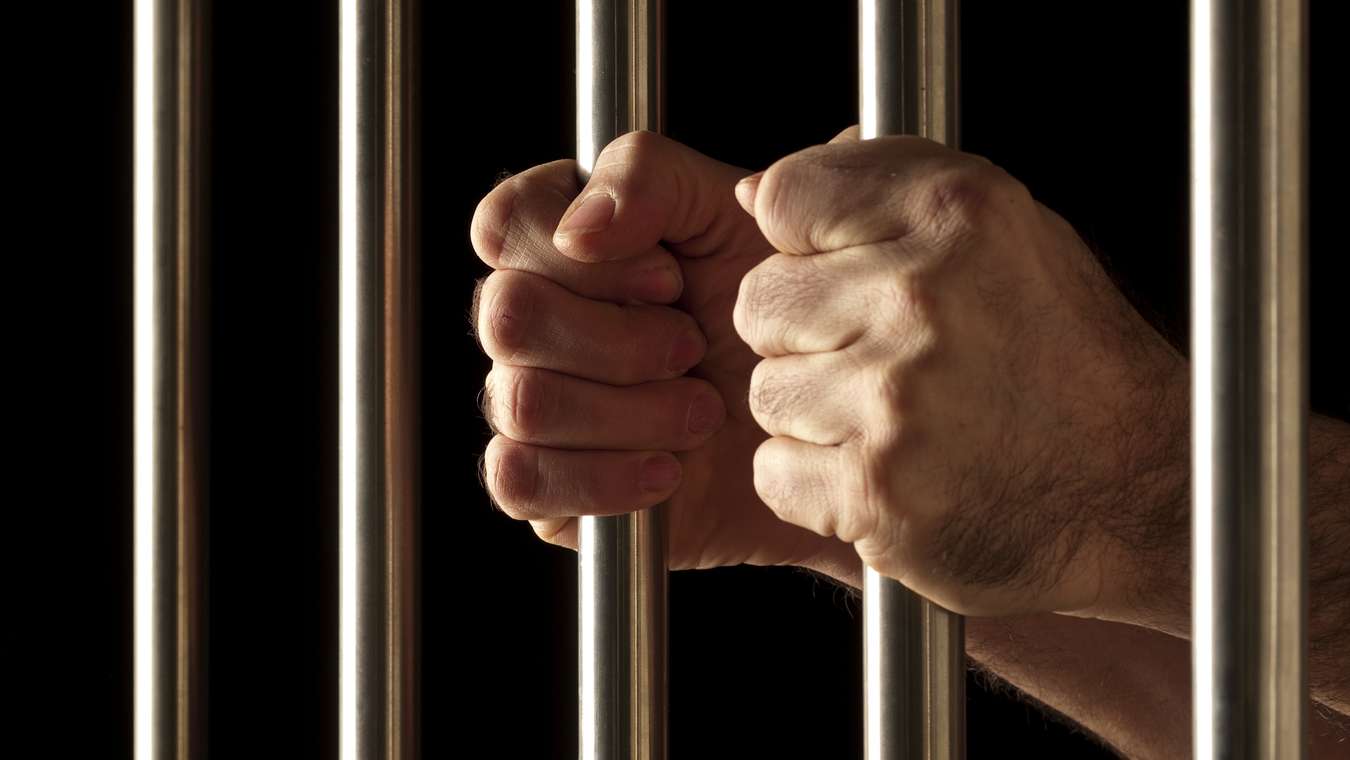 With prisons and jails in danger of becoming breeding grounds for the coronavirus, the White House has come up with a novel way of releasing criminals back into society earlier than their initial sentences demanded

While not classed as parole, the idea, the brainchild of The Federal Department of Corrections and circuit court judges across the country, came after they had been looking for answers to the situation.

The idea is cheap and simple and will ensure the public’s safety, according to a tweet posted by Vice President Pence.

A government spokeswoman explained the plan.

“We are going to release every prisoner convicted of mugging and street crime, and make them wear a bell around their neck. The idea came from several judges who said that they put bells around their cat’s necks, which warns birds that the cat is approaching and likely to pounce. We are going to put bells on collars around these muggers necks….so if they creep up on anybody, they can be heard and the intended victim can be alerted and run away.”

Some people are concerned that the idea is flawed.

Florida State attorney Dave Crumb said, “It is all well and good having these criminals, muggers and thieves running around with bells attached to their necks, and I agree that it is a cheap, economical and effective way of warning people that a mugger or robber is approaching, however, I feel muggers will start targeting deaf people, who can’t hear the bell. What about them?”

Despite the concern, the first prisoners will be set free on Monday, and along with a bell attached to a collar, they will also receive a weeks’ worth of cat litter, a toy furry mouse and a tin of Whiskas upon release.