Monkeys at a British zoo have called for football fans to stop using monkey chants to taunt black players, as… 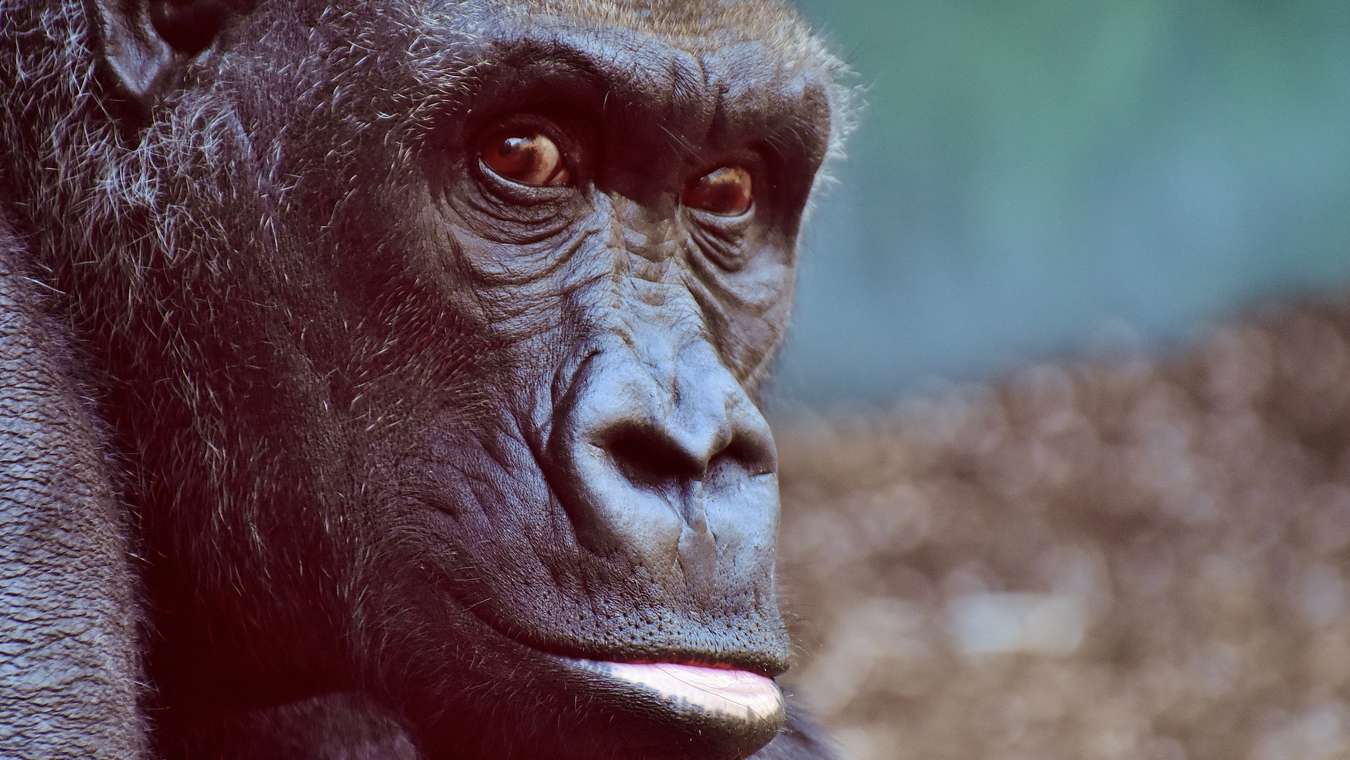 Monkeys at a British zoo have called for football fans to stop using monkey chants to taunt black players, as it tends to portray monkeys as somewhat lower on the evolutionary scale than humans, which they resent.

Their concerns relate, more specifically, to the kind of human who is performing the chant, and not those towards whom the chants are directed.

Monkeys at Chester Zoo voiced their concerns after a Manchester City supporter, Anthony Burke, 41, gesticulated in a monkey-like way, and made sounds similar to those made by monkeys, in the direction of Manchester United’s Fred during the derby at Maine Road on Sunday.

Some apes don’t seem bothered, but they are in a tiny minority. One said:

But Darwin, a chimpanzee at Whipsnade Zoo, said:

“We’re not happy with some of the behaviour from some members of the extended family. It’s 2019, not the 19th century!”

He isn’t the only one whose cage has been rattled.

“We strongly object to these chants, particularly from knobheads like Anthony Burke. We do, indeed, share much of our line of development with humankind, but this individual is evidence of just what happens if there is a kink in the human genome. We ask that humans desist from this kind of chanting, as it suggests that humans are at a similar stage of development to apes, and that is clearly a gross misrepresentation of the facts.”