A federal judge last week denied a request by people held in a federal jail in Brooklyn to order officials to improve their efforts to prevent a coronavirus outbreak in the facility.

The incarcerated people had alleged a level of medical neglect at the Metropolitan Detention Center in Brooklyn that rose to the degree of unconstitutional cruel and unusual punishment. They sought a temporary injunction ordering jail officials to improve medical care and disease prevention at the jail, as well as appointing a special master empowered to oversee those changes.

Judge Rachel Kovner ruled against this request, finding that the people held at MDC Brooklyn had failed to show that jail officials had displayed “deliberate indifference to a substantial risk of serious harm,” the legal standard for a constitutional violation in this sort of case. Kovner acknowledged deficiencies in medical care at the jail but concluded that “the facility’s aggressive response to a public health emergency with no preexisting playbook belies the suggestion that these apparent deficiencies are the product of deliberate indifference on the part of prison officials.”

“Petitioners have not established a clear or substantial likelihood that prison officials have violated the Eighth Amendment through deliberate indifference to substantial risks of serious harm at the MDC,” Kovner wrote. “They are therefore not entitled to the extraordinary relief they seek: a preliminary injunction at the outset of this case that would release hundreds of prisoners and subject many aspects of the facility’s operations to judicial control.”

Kovner did find that the Bureau of Prisons had spoliated evidence — that is, knowingly destroyed evidence relevant to the lawsuit — when it persisted in an evidently longstanding practice of shredding the requests for medical care submitted on paper slips by people held at the jail. Homer Venters, an expert in correctional medical care who inspected the jail on behalf of the incarcerated people bringing the lawsuit, had pointed to this destruction of medical records as part of a systemic effort on the part of jail officials to track the incidence of Covid-19 among the patients in their custody, calling it “especially egregious and intentionally designed to avoid knowing the extent of the outbreak and providing the necessary care.”

“The fact that the MDC engaged in the destruction of evidence during the litigation is unprecedented finding against a BOP facility,” lawyers for the incarcerated people wrote in a statement on the ruling, “one that should stand as a reminder to other prison officials that they are not above the rules.”

In her ruling, Kovner found that the evidence before her “suggests that the MDC’s sick-call process and the related isolation determinations are falling short.” Shortly after denying the request for a temporary injunction, Kovner granted a request by The Intercept, which had intervened in the case seeking to unseal 210 medical requests — mostly submitted digitally through the jail’s online medical request system, though some on handwritten slips of paper — which had earlier been submitted as evidence in the case. The Bureau of Prisons, through its lawyers in the U.S. Attorney’s Office for the Eastern District of New York, had fought to block the disclosure of the medical requests, arguing that even with identifying information like names and inmate numbers redacted, the disclosure would still violate the medical privacy of the people in its custody. Kovner dismissed this objection and permitted the medical requests to be refiled publicly with names and identifying information redacted.

The picture painted by the now-public sick calls is a grim one. The full collection of medical requests revealed in the filing show just how desperate some of the incarcerated people became.

“i have a serious health problem and it can turn into life threathing if it doesnt get taken care of,” one person wrote in a March 4 medical request. “i was suppose to see a speaciliest at my last jail i was at the rash is coming all over my body again and im also having chest problems and wen i piss the last 2 times blood came out.”  Three weeks later, the person’s request had evidently gone unanswered: “im still having the health prblom its getting worse wen i seen the nurse i was told nothing is going to happened untill i got to the jail im going unfurtuntllay its not going to be for a while i would like to get treated its getting worse i cant sleep at night without having alot of pain the rash is all over my body it burns it itches im having hard time breathing its a life threathing problem if theres nothing that can be done here i dont kno what to do.” 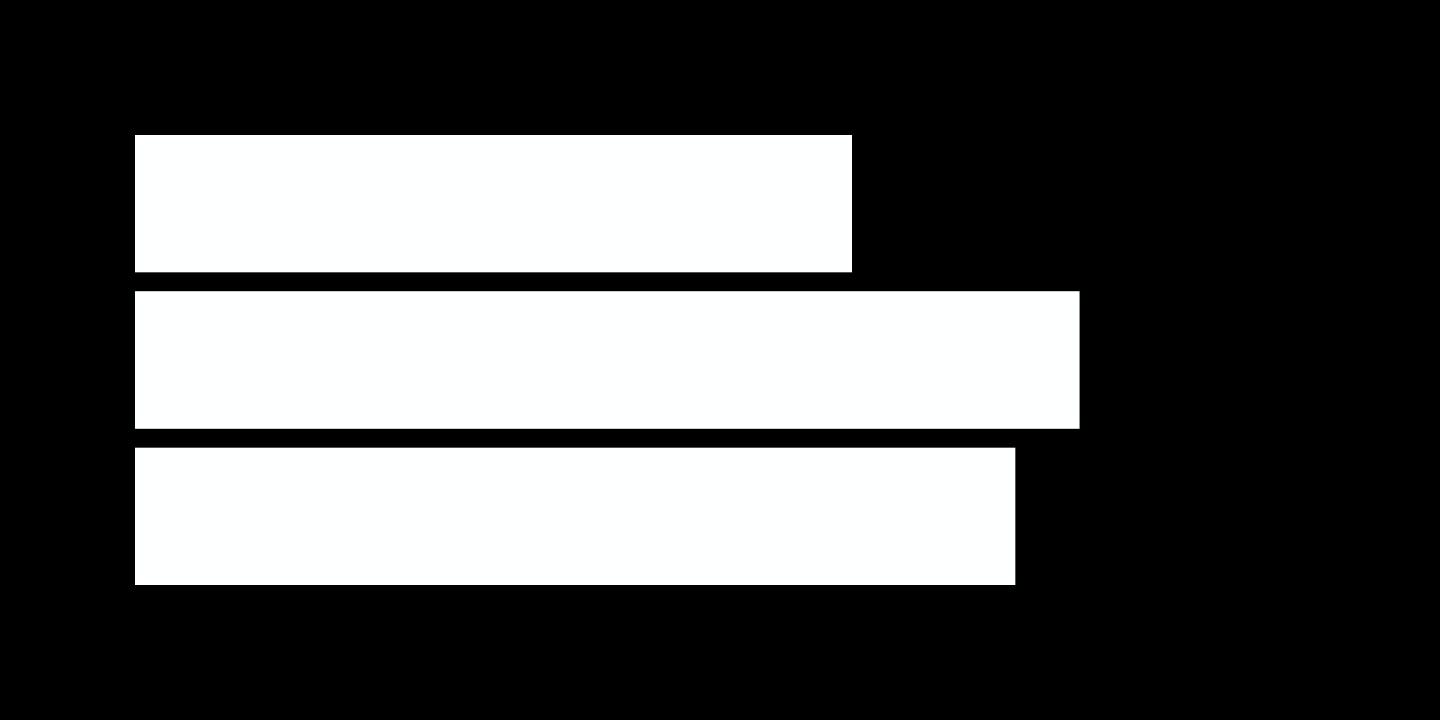 Some of the requests referenced the coronavirus pandemic, not just related symptoms. “im feeling very sick and ive been throwing up bad couth i have had a fever i would like to see some one about this do to the sickness that is going on please,” an incarcerated person wrote.

“I have a serious cough problem which causes me to bleed,” another person wrote in Spanish on March 17. “This is the third time that I have requested medical attention, which as of this date is being denied.”

“i need a asthma pump iev been asking for almost a month and i be having trouble breathing,” an incarcerated person wrote on March 17. Five days later, evidently nothing had changed, and he wrote again, this time in capital letters: “I NEED AN ASTHMA PUMP ASAP.”

“i have had a persistant cough that just wont get better. not sure what its from but ive written you about a week ago about it and still havnt been seen.. i hope this isnt the virus symptoms.”

“This is gunna be the last message i send to medical pertaining my left ear,” someone wrote March 23. “ive been in pain for 11 days already and now im feeling like im getting a fever and medical hasnt sent me down to check on me and now im feeling worse then ever and we been locked in for two day and ive been in a lot of pain now i have a fever im not sending anymore messages to u guys anymore this shit is incredible.”

“i have had a persistant cough that just wont get better,” another wrote on March 28. “i also have been sweating off and onn randomly… not sure what its from but ive written you about a week ago about it and still havnt been seen.. i hope this isnt the virus symptoms.”

On March 29, another person wrote: “i been caughing for a month waiting on sick call when im I going to see the DOCTOR? Not feeling good!”

In another submission for medical help on March 26, the requestor noted that it had been at least a month since he first requested medical care for headaches and still hadn’t received any response. “I NOW HAVE A COLD THAT I CAN’T GET RID OF FOR THE LAST 4-5 DAYS,” the person wrote. “MY MAIN CONCERN IS THE HEADACHES . I NEED TO SEE SOMEONE ASAP. I BEEN DEALING WITH THIS ISSUE FOR A MONTH NOW AND STILL HAVEN’T GOTTEN A RESPONSE.”

“still having difficulty breathing,” another person wrote April 6. “allergy and asthma. what else do i have to do communicate this problem?”

“I put one sick call in to no avail,” someone wrote on April 13. “I am having trouble breathing and getting good oxygen. I wake up having breathing issues and go to bed with he same. I had lung surgery in 2006, and my capacity so compromised as it is. I was referred to psych, and not taken seriously by the doc. I am NOT a whiner and there is an issue here. Could it please be addressed or at the least well documented that I tried? Thanks for your time and consideration.”

Though Kovner denied the request for a temporary injunction, the lawsuit alleging unconstitutional conditions at MDC Brooklyn is still before her court.

In the days since the ruling, the deaths of two people custody at MDC Brooklyn under circumstances evidently unrelated to Covid-19 have come to light. Jamel Floyd died June 3 after being pepper-sprayed in his cell by corrections officers. On June 10, it was reported for the first time that Kenneth Houck had died in custody May 19 under unclear circumstances.

To Capture and Subdue: America’s Theft of Syrian Oil Has Very Little To Do With Money

Abraham Accord: Experts Warn Trump Peace Deal a Precursor to War with Iran