Spread the love Since the George Floyd protests began in May, they have since morphed into a much broader movement… 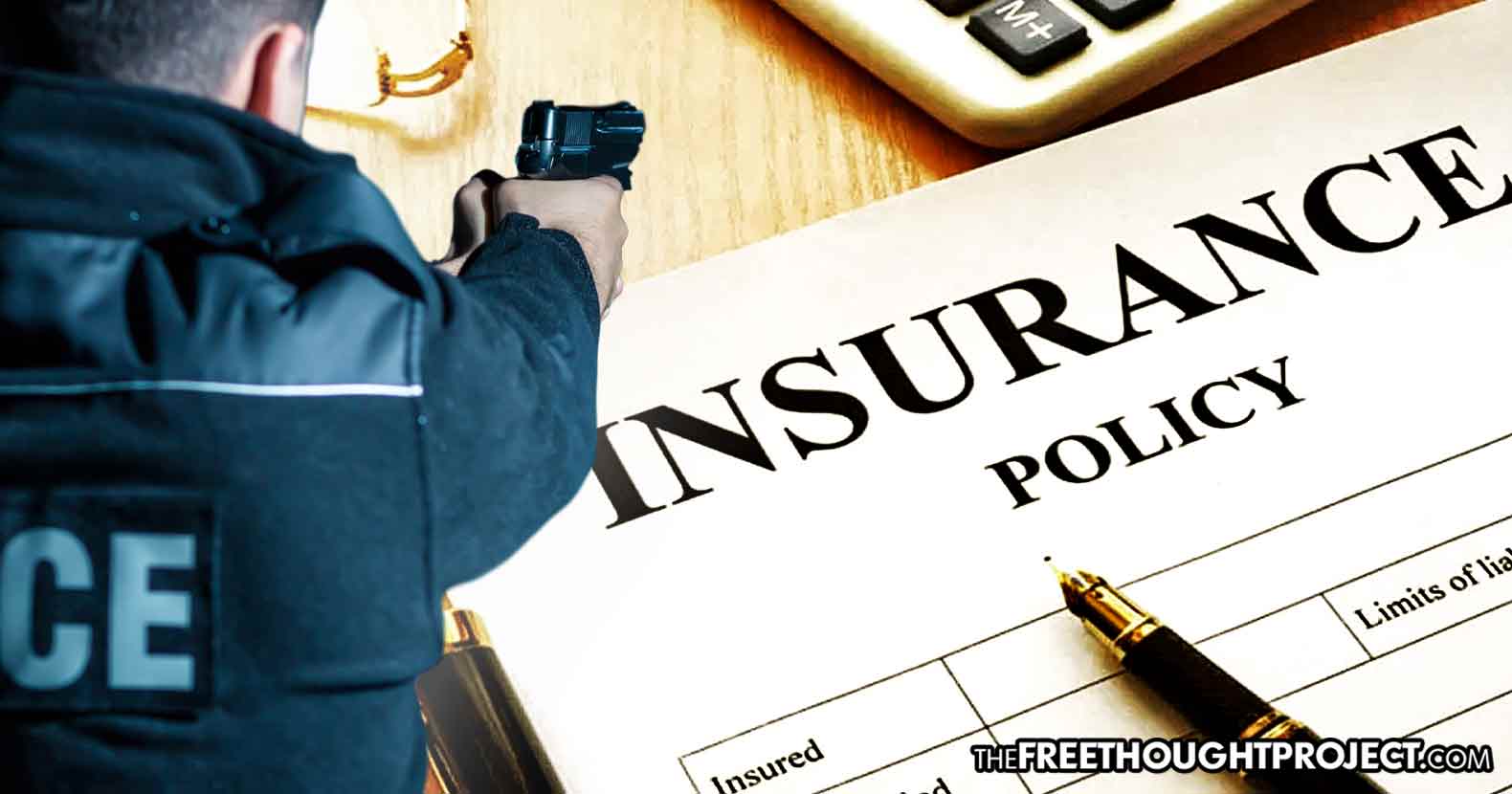 Since the George Floyd protests began in May, they have since morphed into a much broader movement which is now exposing a problem this country has suffered from for a long time. The system of law enforcement in this country has morphed into a militarized standing army, preying on the poor, and rife with corruption. Naturally, people are pissed and this anger is finally morphing into solutions.

To lower the likelihood of future chaos, America’s system of law enforcement needs radical change. Instead of threatening to execute suspected looters with no due process — the discussion we should be having right now is how to fix this broken system. It is not difficult, it is based in logic and reason, and its effects would be significantly felt almost overnight.

For nearly a decade, the Free Thought Project has been advocating for police officers to carry their own personal liability insurance like doctors. Now, it is finally catching on.

According to the NY Post,  a bill introduced by state Sen. Alessandra Biaggi (D-Bronx) would require police officers to obtain personal liability insurance to cover civil lawsuits filed against them for excessive force and other abuses as a way to deter misconduct.

Under current law, cops who are sued are represented by the city law department and taxpayers foot the bill for any verdict or settlement.

Biaggi’s proposal would require each officer to obtain individual liability insurance. The city or other local governments would still be required to cover the basic insurance policy to cover tort litigation costs.

But Biaggi said her bill would better hold officers accountable by requiring them to pay any increase in premiums related to payouts for wrongdoing.

“Officers who have misconduct claims brought against them may see their premium go up and will be required to pay those costs. The purpose of this bill is to establish a financial disincentive for police misconduct and create accountability for abhorrent behavior,” she said.

As TFTP has reported, a lawsuit is filed against the NYPD every 2.5 hours. This has cost the taxpayers of New York hundreds of millions of dollars over the years. This has to change.

Police officers, even when found at fault for their abusive actions, are almost never held personally liable. It is the taxpayers who foot the bill. However, with bills like this one, all that can change overnight by requiring cops to carry personal liability insurance.

Imagine, for a moment, the result of all police officers being held personally liable for their actions and forced to pay their victims. In nearly every other profession on the planet, if someone hurts someone else while on the job, they are held liable — personally. Why can’t cops carry personal liability insurance just like doctors?

As instances of police brutality and police killings continue to be exposed, there is no doubt that the US is in dire need of reform. The simple requirement for police to be insured for personal liability is an easy fix — especially to remove repeat offenders from the force.

All too often, when a tragic death such as George Floyd occurs, later — as was the case with Derek Chauvin — we find out that the officer should have never been given a badge and a gun in the first place because of their past. However, insurance companies, who can’t fleece the taxpayers to pay for problem cops, would have to come out of pocket to pay for them and would make sure that these officers are uninsurable.

There are likely many cops out there right now who would be denied insurance coverage by any company, due to their track records. A requirement for personal liability insurance would, quite literally, weed out problem officers — almost overnight.

Truth: The Only Government That Persists

As Media Focuses on COVID19, Study Finds ‘Fire Did Not Cause Building 7’s Collapse on 9/11’