Getty Robert F. Kennedy and Ethel Kennedy‘s granddaughter is dead after suffering an apparent drug overdose while staying at the… 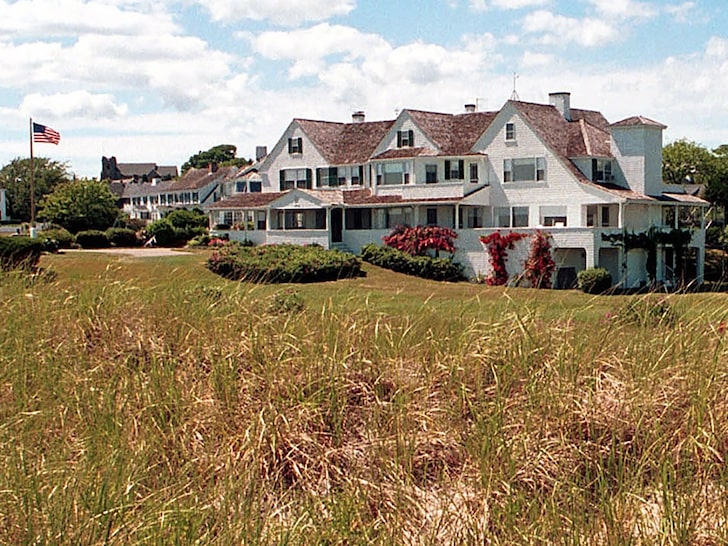 Saoirse Kennedy Hill was already in cardiac arrest Thursday by the time paramedics arrived at the Kennedy compound … around 2:30 PM. She was rushed to a hospital, but doctors could not resuscitate her, and she was pronounced dead there.

Multiple reports said the cause of death appears to be an overdose, but there’s no official word from police or the family.

Saiorse’s death is the latest in a decades-long string of tragedies for the Kennedys. The family released a statement saying, ““Her life was filled with hope, promise and love. She lit up our lives with her love, her peals of laughter and her generous spirit. We will love her and will miss her forever.”

Her grandmother, Ethel, added, “The world is a little less beautiful today.”

Saiorse studied communications at Boston College, and before that attended the Deerfield Academy private boarding school in Massachusetts. While she was there she wrote an article for the school paper about battling depression and attempting suicide.

Her parents are Courtney Kennedy — Ethel and RFK’s 5th child (out of 11) — and Paul Michael Hill.