There was widespread pandemonium in both Italy and Portugal this afternoon, after it was announced that footballer, Cristiano Ronaldo, had… 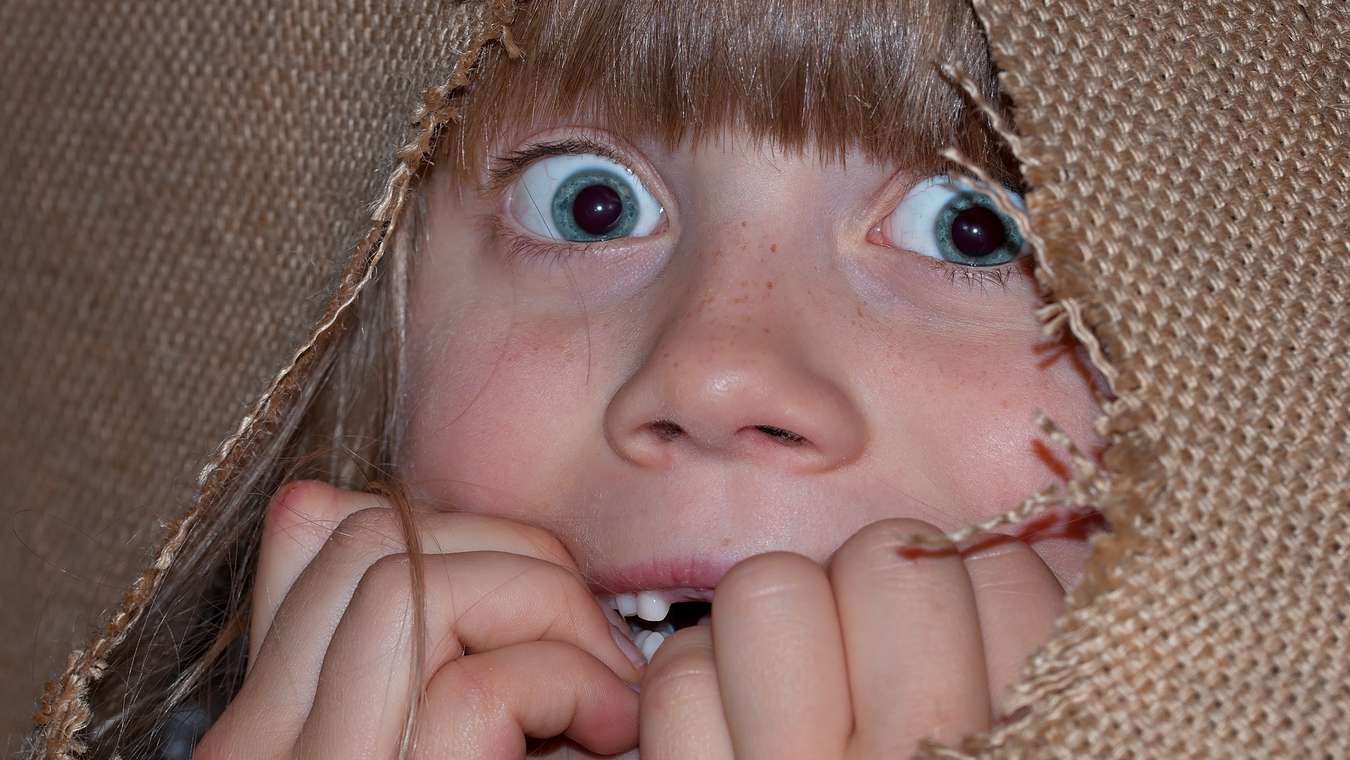 There was widespread pandemonium in both Italy and Portugal this afternoon, after it was announced that footballer, Cristiano Ronaldo, had been involved in a scare in relation to the deadly Coronavirus currently sweeping the globe.

Ronaldo, 35, has scored 10 goals in his last six appearances for Juventus, but the Portuguese international has admitted that he is “beyond worry” about the virus, which originated in China.

He was speaking at his birthday party at his mummy’s house yesterday, and began to show concern at all the other boys and girls he didn’t know, and whether or not they were carrying the virus.

“I’ll admit it, I’m scared. A new virus which nobody yet understands is scary. If you want the absolute truth, I’m very scared! Petrified, in fact!”

There was almost-tangible panic. Almost.

Ronaldo fans in both Italy and Portugal took to Twitter to voice their support for their idol at this worrying time. One, in Turin, typed:

“I’m voicing my support for my idol at this worrying time.”

Another, in Lisbon, typed in a serious tone:

“The virus can attack anybody – even footballers like my hero, Cristiano Ronaldo. In footballing parlance, “it’s a great leveller”. I hope he survives.”

Ronaldo is the first player to make public his views on the virus, but others are sure to come forward now that he has ‘got the ball rolling’.

TheSpoof.com would like to apologise to readers for the lame and, frankly, deceptive play on words contained in the title of this story, which may have hoodwinked you into clicking on it.