In an outspoken editorial this morning, The Daily Mail has dubbed Archie, the 3-month-old child of The Duke and Duchess… 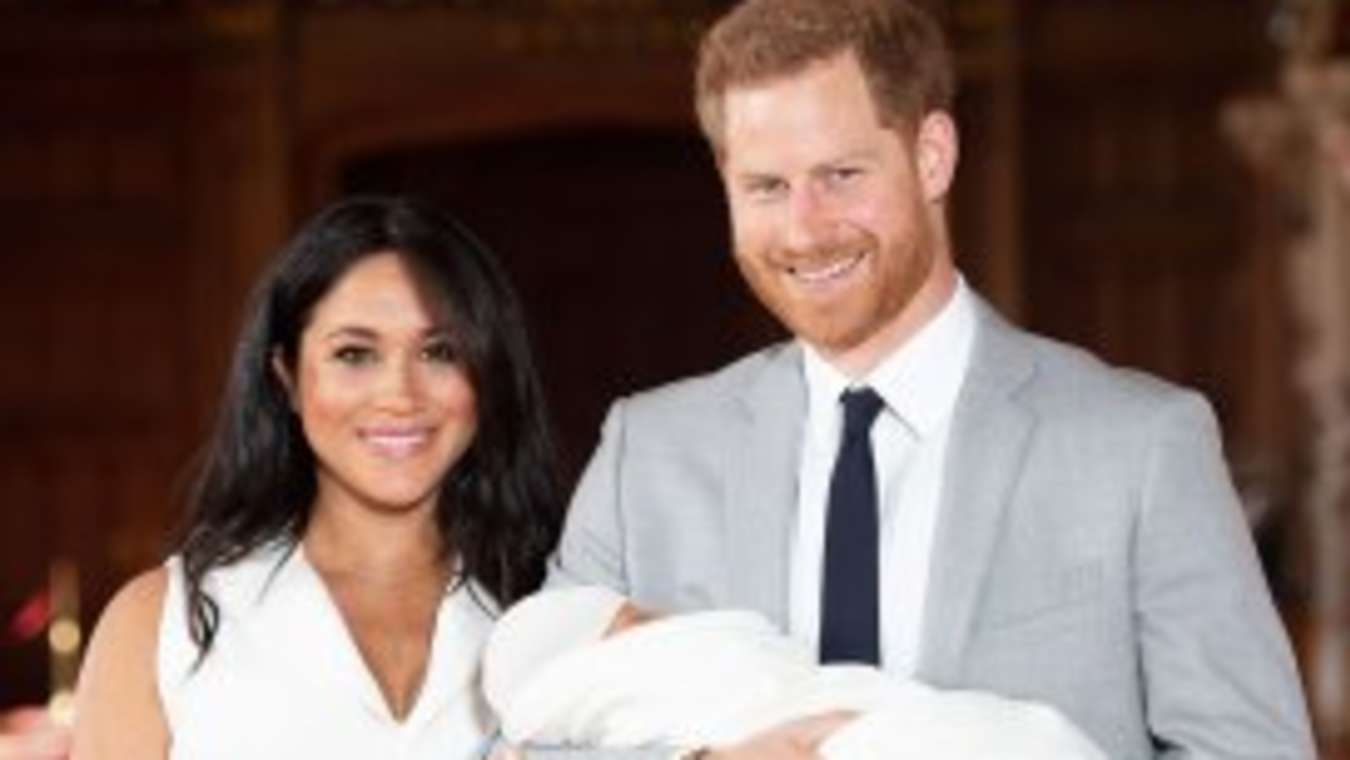 In an outspoken editorial this morning, The Daily Mail has dubbed Archie, the 3-month-old child of The Duke and Duchess of Sussex, a ‘worthless piece of crap’, and a ‘f*****g ginger loser’.

The newspaper, which has been highly critical of Harry and Meghan ever since the couple tied the knot in May 2018, has now turned its spotlight on the royal infant.

In their leader on Friday, the Mail makes the claim that the youngster is a ‘royal parasite’ who does little to justify his privileged position in the royal household, and society in general.

However, the newspaper does reserve some positive observations for the children of the Duke and Duchess of Cambridge, calling them, ‘precious little angels sent down from Heaven’, before going on to assert that they are worth every penny of taxpayers’ money spent on their upkeep.

The article, which drew criticism from many quarters, comes just a week after The Daily Mirror came under fire for calling 10-year-old Prince Henrik of Denmark ‘a f******g moon-faced poof’.