Russia has successfully tested Runet, a country-wide alternative to the global internet, its government has announced. Details of what the… 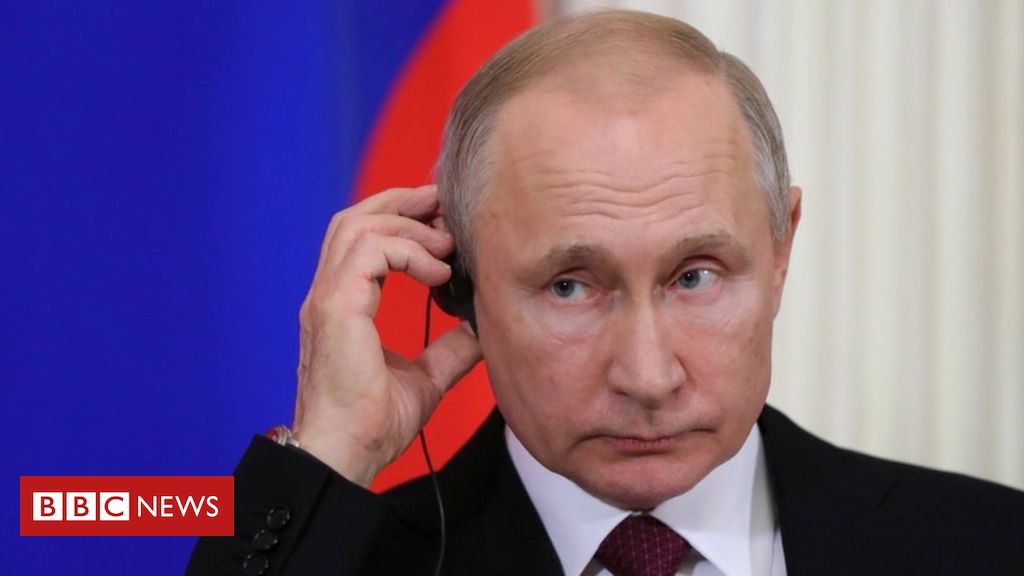 Russia has successfully tested Runet, a country-wide alternative to the global internet, its government has announced.

Details of what the test involved were vague but, according to the Ministry of Communications, ordinary users did not notice any changes.

The results will now be presented to President Putin.

Experts remain concerned about the trend for some countries to dismantle the internet.

“Sadly, the Russian direction of travel is just another step in the increasing breaking-up of the internet,” said Prof Alan Woodward, a computer scientist at University of Surrey.

“Increasingly, authoritarian countries who want to control what citizens see are looking at what Iran and China have already done.

“It means people will not have access to dialogue about what is going on in their own country, they will be kept within their own bubble.”

Local news agencies, including Pravda, reported the deputy head of the Ministry of Communications saying tests of Runet had gone as planned.

“The results of the exercises showed that, in general, both the authorities and telecoms operators are ready to effectively respond to emerging risks and threats, to ensure the stable functioning of both the internet and unified telecommunication network in the Russian Federation,” said Alexey Sokolov.

The state-owned Tass news agency reported the tests had assessed the vulnerability of internet-of-things devices, and also involved an exercise to test Runet’s ability to stand up to “external negative influences”.

Russia is seeking to develop more bespoke net services for its citizens. It has announced plans to create its own Wikipedia and has passed a bill that bans the sale of smartphones that do not have Russian software pre-installed.

How would Runet work?

“The idea is that the internet within Russia would interconnect with the rest of the world only at a few specific points over which the government could exercise control,” said Prof Woodward.

“That would effectively get ISPs [internet service providers] and telcos to configure the internet within their borders as a gigantic intranet, just like a large corporation does.”

Like China, Russia will be hoping to create indigenous services as alternatives to Google and Facebook in the long term, he added.

Jamal Khashoggi: US to release report on Saudi journalist murder