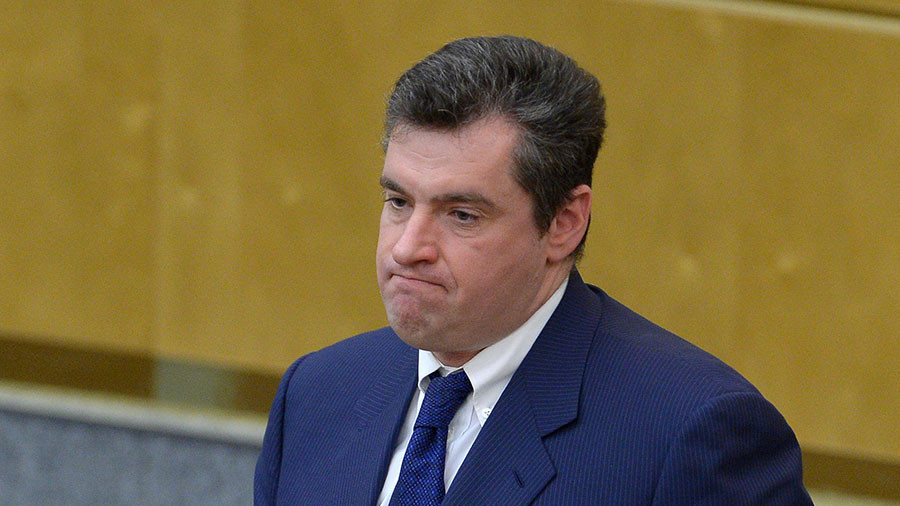 A Russian MP who has been accused by several women of improper behavior has asked forgiveness for hurting their feelings “in some way.”

In a short Facebook post on Thursday, as Russia celebrates International Women’s Day, Leonid Slutsky apparently addressed the recent accusations against him. Addressing all women, he said he wanted “to ask forgiveness from those of you whose feelings I hurt in some way. Believe me, it was not done out of malice.”

Slutsky, who has been an MP for the Liberal Democratic Party of Russia (LDPR) since 1999, denied the accusations, claiming that he is being targeted by a smear campaign.