There was great news for the entire country, and even the world, this morning, when it was revealed that the… 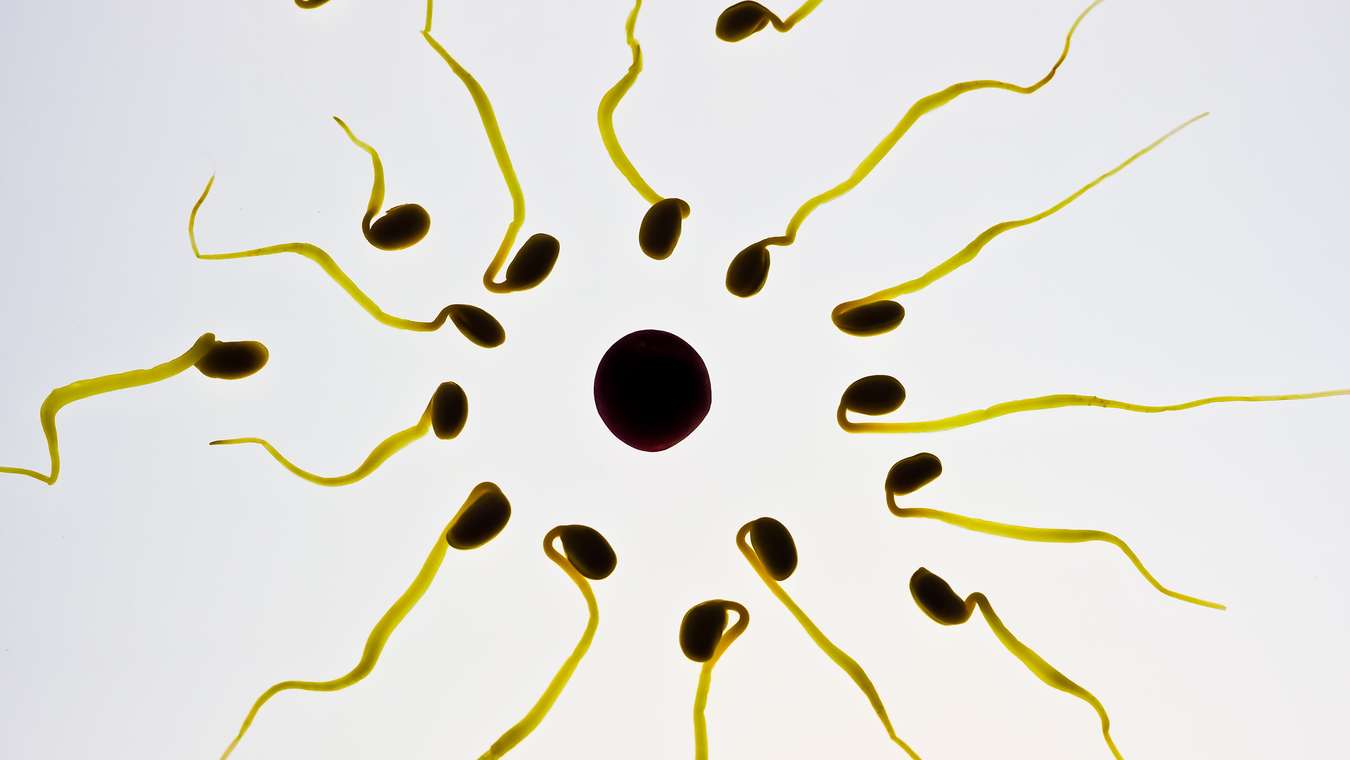 There was great news for the entire country, and even the world, this morning, when it was revealed that the Coronavirus vaccine currently being tested in Russia, is to be mass produced within the United States at President Trump’s extensive network of sperm.banks.

The vaccine, Sputnik-5, is still at the testing stage in Russia, but the Russian president, Vladimir Putin, is keen to have it manufactured and distributed within the US with all available speed.

Putin said, yesterday, that he is 99% certain that the vaccine will prove effective against COVID-19, and that he is eager to “get it amongst the American people as soon as possible, so that no more time is wasted.”

There is one major difference to the Russian vaccine: in the US, for patenting reasons, the name of the drug will be Spunkit-45.

President Trump was overjoyed at the news, and applauded Mr. Putin’s decision to use his facilities for the production of the drug which, it’s hoped, will save the lives of millions of ordinary Americans.

“To have the idea of producing a ‘lifesaver’ alongside a ‘lifegiver’ is pure genius,” said an ecstatic Trump via Twitter. “That’s why Mr. Putin is the leader of the free world.”