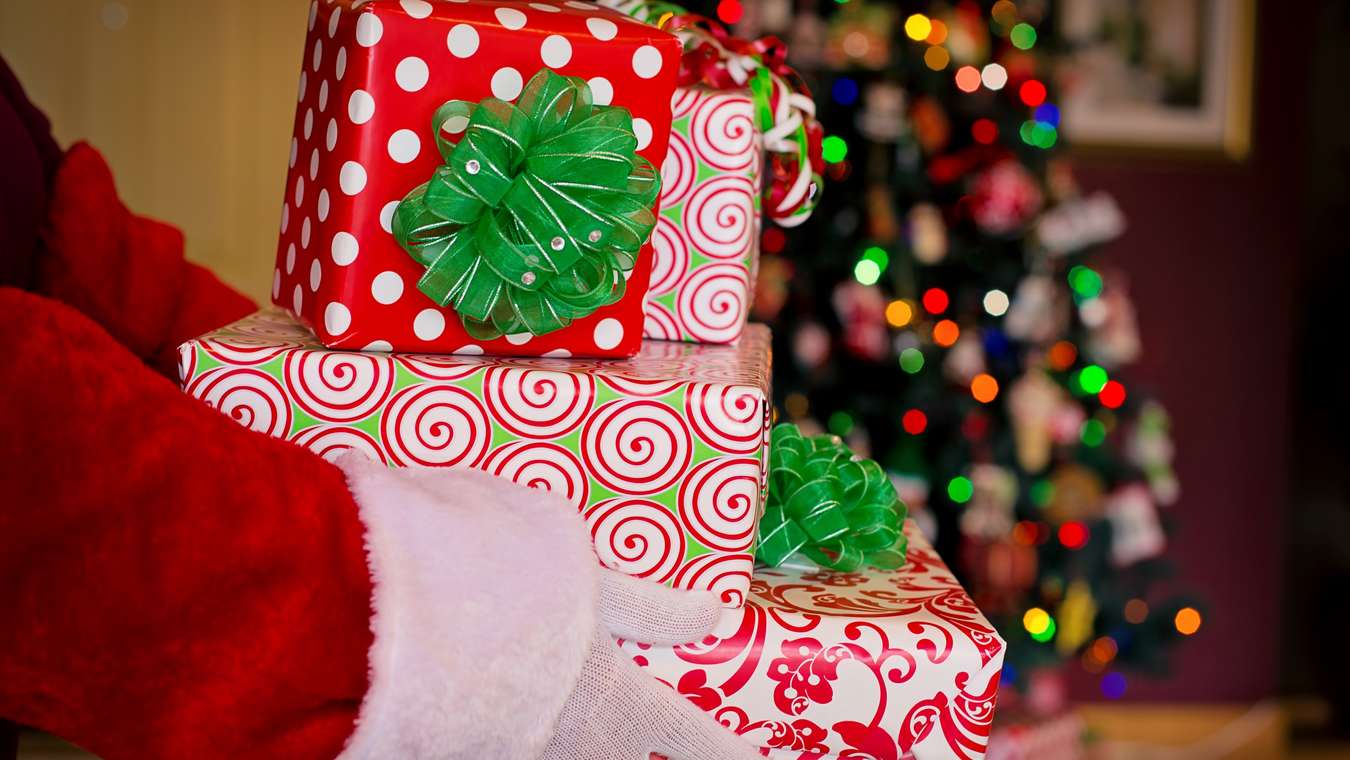 It’s been announced in the last few minutes that a Coronavirus Think Tank made up of representatives from the world’s leading powers has issued a strong warning to Santa Claus, telling him to stay at home this Christmas.

Claus is known to be something of a renegade thinker, himself, venturing out into the cold every December 24, in an effort to reach every Christian-believing child in the world, and to deliver gifts to them before dawn on Christmas Day.

This year, however, it’s been noted in scientific circles that the very idea that an old man should travel around the world to literally billions of households whilst people are sleeping, potentially contracting and/or spreading COVID-19 as he is doing so, is a recipe for disaster.

And so, a message will be transmitted on all social media platforms, TV and radio ordering Santa Claus to stay at home in Lapland, and not to attempt to carry out his yearly humanitarian project.

It’s thought the initial idea for Santa to be banned from traveling on Christmas Eve may have hatched itself inside the brain of the Amazon boss, Jeff Bezos, who, conveniently, has his own extremely reliable parcel delivery service.