In sensational news, this morning, it’s been announced that the Dark Lord Satan has been discovered living – in all… 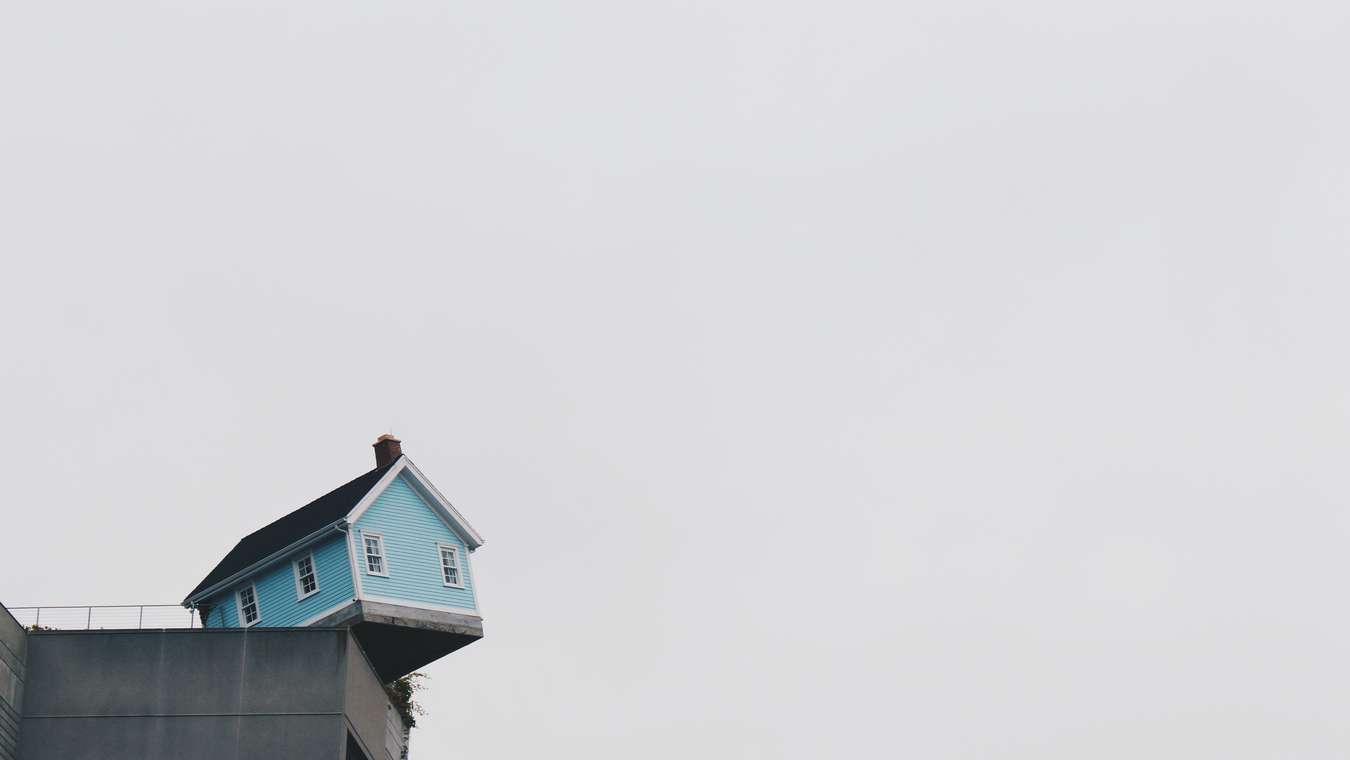 In sensational news, this morning, it’s been announced that the Dark Lord Satan has been discovered living – in all places – on the prison colony island of Cayenne in French Guiana – commonly known as Devil’s Island.

The island has not been used as a prison since 1953, and is now a tourist attraction.

It was the location used for filiming the classic 1973 movie ‘Papillon’ starring Steve McQueen and Dustin Hoffmann. McQueen played the starring role of Henri Charrière, who was given a life sentence for murder in 1933, but escaped the island to live out his life in Venezuela.

“I met Mr. Charrière back in 1934. We had some lovely discussions about some of the seedier joints in Montmatre!”

And when the movie crews moved in, to film scenes on the island, the Dark Angel was watching:

“Yes, I saw all the movie stuff being brought ashore, and the actors. I saw Steve McQueen and Dustin Hoffmann, and I was tempted to ask them for their autographs, but I kept out of their way, and our paths never crossed.”

He was asked whether it was true he and God didn’t get on.

It seems that Satan has been living on Devil’s Island for quite some time – forever, in fact. He said he liked the relaxing, easy-going lifestyle that living on the isolated island affords.

“Where else would I live? I’ve just been trying to get on with a quiet life, you know, staying out of trouble. It’s a perfect spot!”