Geno Silva, the “Scarface” actor who performed one of the greatest hits in a hit movie … has died from… 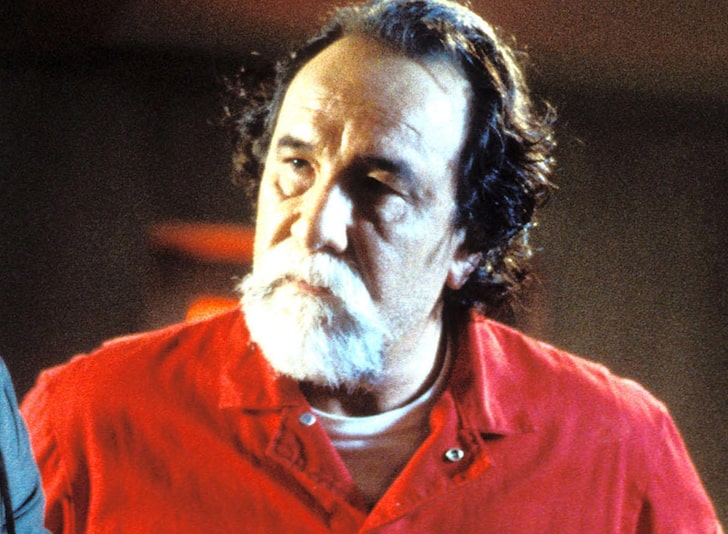 Geno Silva, the “Scarface” actor who performed one of the greatest hits in a hit movie … has died from complications related to dementia.

His “Scarface” role, where he played The Skull and forever silenced Tony Montana [for the youngins … Al Pacino played him). It’s one of the most memorable scenes in what may be the greatest movie ever made … agree to disagree.

Geno did it all … he starred on Broadway, movies and TV. Some of the TV credits — “Miami Vice,” “Star Trek: Enterprise and Alias,” and “Key West.”

As for his movie credits … “Scarface” is definitely the most memorable, but there were many others. Geno was a true working actor.

Geno leaves behind a big family, including his wife, Pamela, daughter Lucia and 2 grandchildren. The Hollywood Reporter first reported the story.

The family asks that any donations be made to The Ass’n for Frontotemporal Dementia.