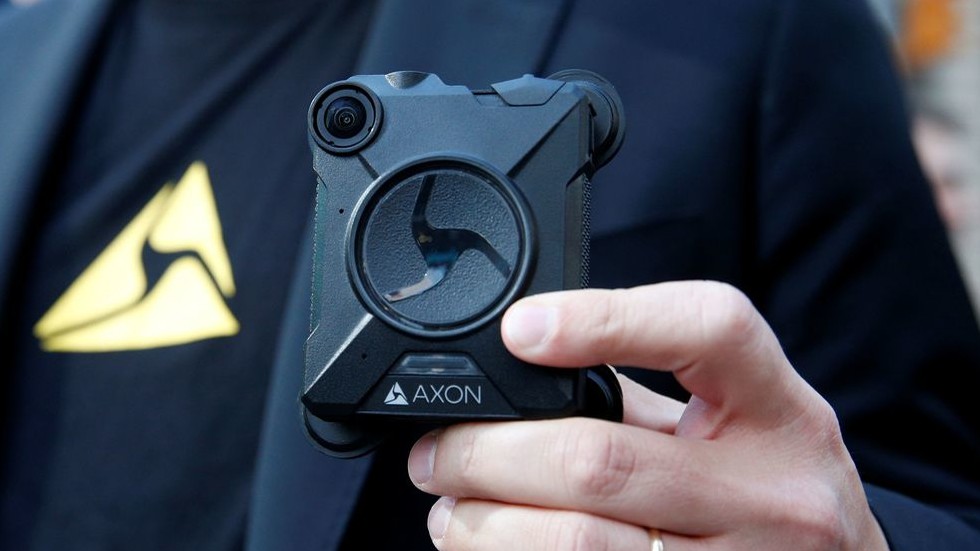 Schools in England are equipping teachers with body cameras in a bid to “de-escalate” confrontations in the classroom as part of a trial program with the intention to make them a permanent feature, raising privacy concerns .

At least two schools – one in London and one in Hampshire – that have been trialing a more lightweight body camera version than those worn by police say they hope to retain them as part of their effort to tackle anti-social behavior carried out by students.

Larry Davis, the deputy headteacher at Southfields academy in Wimbledon, south London told School Week the use of the cameras had improved the behavior of students and reduced the number of dangerous confrontations, since they were introduced in September.

A school in South Hampshire gave cameras a try after children who don’t attend it came to the site and demonstrated anti-social behavior. Its headmaster told School Week that footage from cameras had been given as evidence to police and some arrests had been made.

However, there have been critics of the intervention. Silkie Carl, director of Big Brother Watch, claims the body cameras are “intrusive surveillance devices that have no place in our schools,” arguing that “Young people shouldn’t see teachers as walking CCTV cameras.”

Also on rt.com ‘No right to privacy from the opposite sex’: 13yo girl takes school trans inclusion rules to UK High Court

On social media there were those who warned that it was a “very, very slippery slope” going down the route of surveillance cameras in a school setting where the camera could merely create more conflict when attempting to resolve issues.

The trials are being promoted by the firm Reveal, which supplies body cameras to a range of UK police forces and other institutions including hospitals, and hopes to sell the cameras and related software to schools.