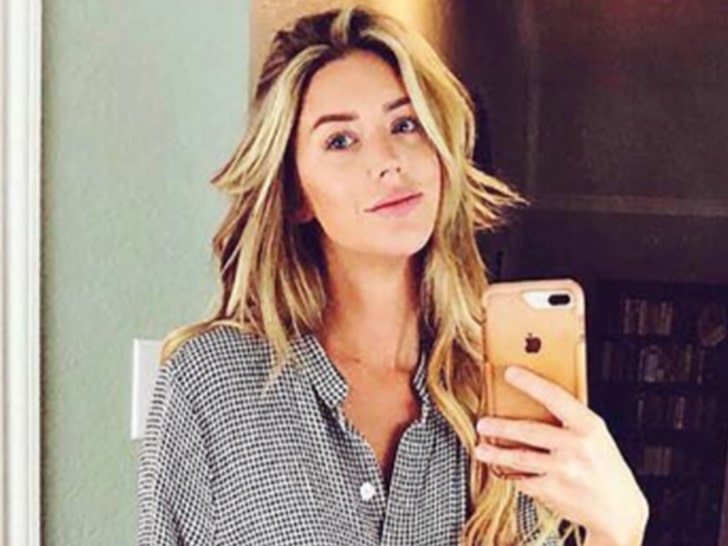 Country singer Kylie Rae Harris was wasted and going over 100 MPH during a fatal car crash that killed her and another person … this according to law enforcement.

Kylie died in a car crash on a New Mexico highway back in September, and the Taos County Sheriff says its investigation determined she was driving 102 MPH when her car struck the rear of another vehicle in the three-car collision.

According to cops … Kylie’s car was still going 95 MPH when it crashed head-on into a second car traveling the opposite direction, killing a 16-year-old girl.

As for the toxicology report, Kylie had a BAC of .28 at the time of the crash — more than three times the legal limit.

The autopsy report reveals Kylie suffered several fractures, including broken skull bones, and cuts to her face and legs. The docs say her breastbone, pelvis, and multiple ribs were also broken.

Harris was reportedly convicted of driving while intoxicated back in 2017 and had been ordered to install an ignition interlock device in her car.

Kylie was only 30 years old.