Sofia Richie is saying SUP after her split from Scott Disick … going stand up paddleboarding, and looking hot enough… 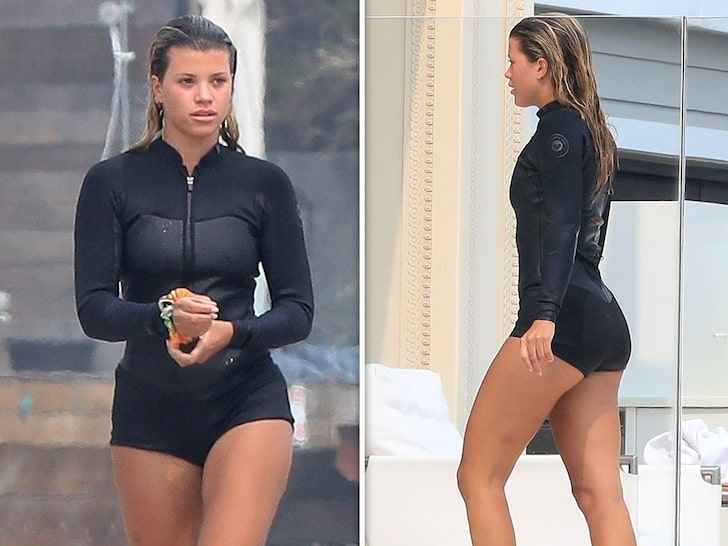 Sofia Richie is saying SUP after her split from Scott Disick … going stand up paddleboarding, and looking hot enough to make her ex-BF think twice!!

Sofia slipped into a tight wet suit Friday that was flattering to say the least … as she kicked off the weekend with a little SUP off the coast of Malibu with friends. 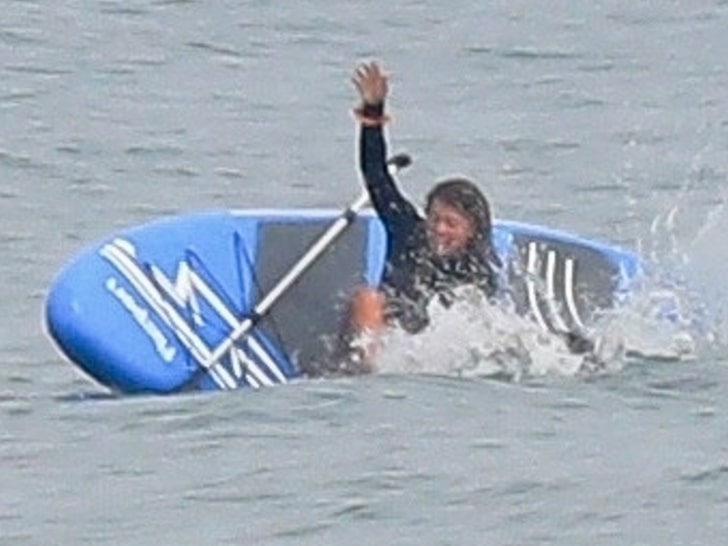 Not a bad way to get over a breakup. Her skills on the board might seem a little suspect, but no guy would dare complain?

Normally this is a phenomenon we call post-breakup hotness, but let’s be real … Sofia’s hotness never changed. Kudos to the L.A. heatwave, since it forced her to pass on one of those bulky full-body wetsuits. It’s working for her!!! 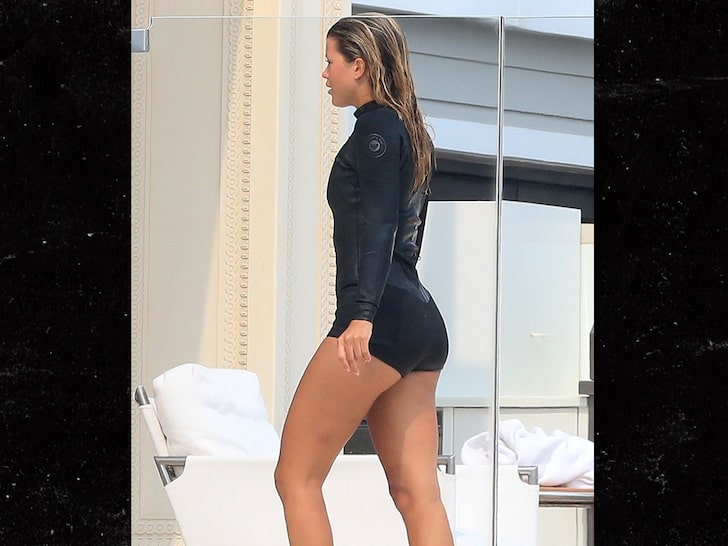 Lord Disick might be kicking himself after seeing these pics — a not-so-subtle reminder of what he’s missing.

TMZ broke the story … Scott and Sofia have officially broken up after trying, but failing to work things out.

Our sources say Scott’s adamant things are donezo with Sofia and don’t see them getting back together. 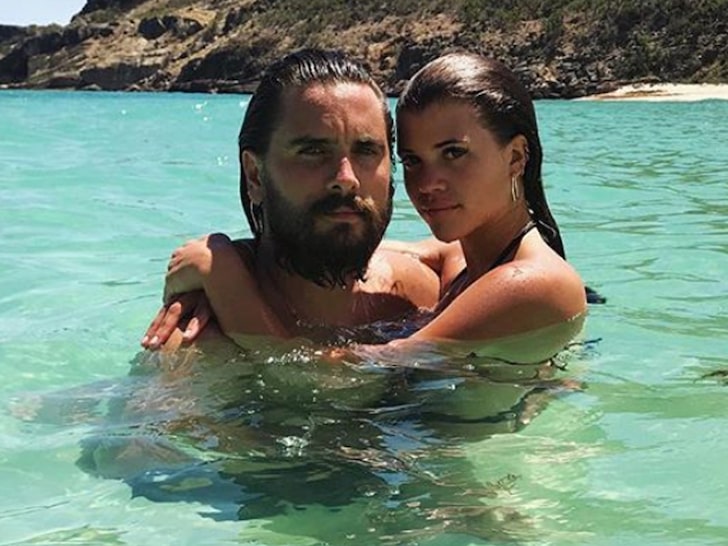