By Walter E. Block Something is rotten in the state of Oregon. I travelled there last month. I pulled in… 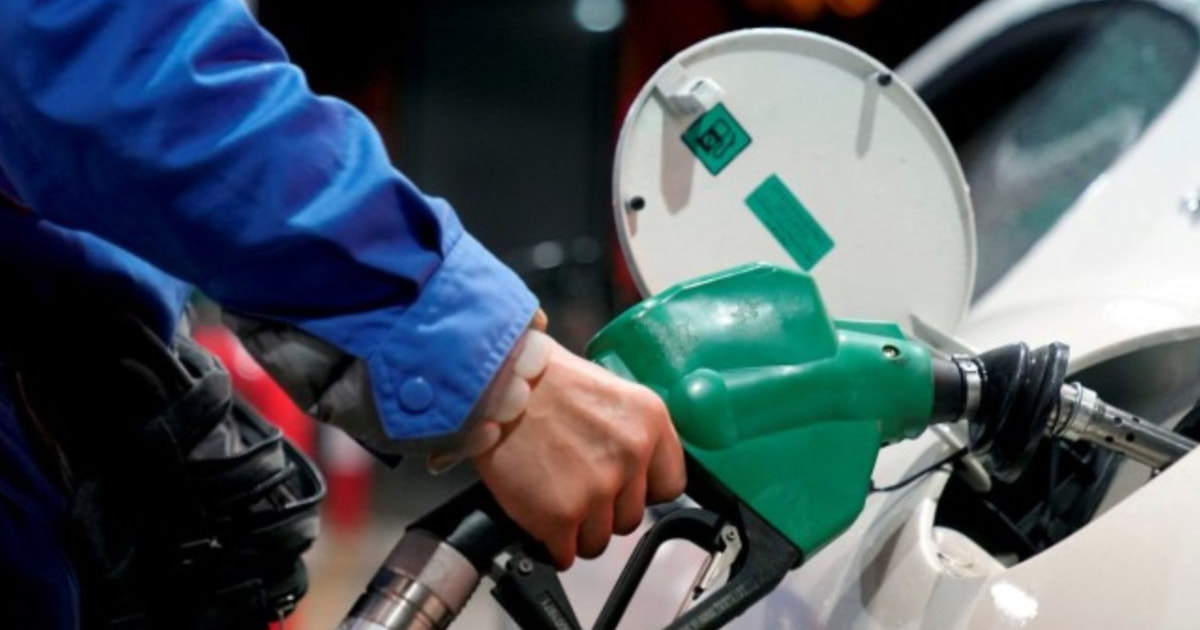 Something is rotten in the state of Oregon. I travelled there last month. I pulled in to a filling station, intending to buy some gas. There was this guy there; he wouldn’t let me fill up my tank myself. He said there were no self-serves allowed in the entire state. He was a lot bigger than me so I didn’t protest too vociferously despite having a brown belt in karate – my wife would have smacked me if I had gotten into it with him; but I was annoyed. I’m not accustomed to a system of compulsory full-service gas stations. I come from the free state of Louisiana. I like to pump my own gasoline, like most folk.

Upon returning from that den of socialism, I did a bit of research. This policy, it turns out, does not apply to all counties in the Beaver State. To wit, it applies all throughout except at stand-alone gas stations in counties with fewer than 40,000 residents. (It turns out that New Jersey is the only other state in the union than bans self serves; but everyone knows they are all crazy in the Garden State; in any case, I wasn’t there; they didn’t tick me off; so let’s stick to Oregon).

And what, pray tell, are the justifications for this foolish policy on the west coast? It is to “prevent higher insurance rates for gas companies, reduce fire hazards, and avoid slick surfaces from forming.”

But this more than passing curious. Why lower gas firms’ insurance rates? Why not do so for all companies? Or, for that matter, for none of them? Shouldn’t they all sink or swim based on paying the full costs of keeping them in operation?

Fire hazards? Yes, sure, that sounds like a great idea. But do we want to leave the smaller counties in Oregon swinging in the wind in this regard? Yes, there are fewer people there, but more trees. Does the Oregon government want to invite forest fires?

As to slick surfaces, who is kidding whom? With the cheapest gas prices crowding $ 6 per gallon, is it seriously thought that people will leave large amounts of this now even more precious liquid lying around on the ground?

One may be excused for thinking that these are not the real reasons behind this barking-mad policy? What else could be poisoning the minds of the legislators and bureaucrats who infest the state capitol, Salem? The obvious candidate is to reduce unemployment. But this explanation makes about as much sense as all the others, namely, none at all. This is exceedingly obvious nowadays, when there is a shortage of workers, and employers all over the place practically begging for workers. When burger places offer sign up bonuses, we know we’ve entered an economic never never land.

Even in ordinary times this policy makes no sense. It is exceedingly unlikely that those people encouraged to pump gas for others would have made a more important contribution to the economy in that pursuit. If so, there was no need for any such policy: they would have gravitated in that direction lured by profit seeking considerations. No one has to artificially nudge workers into plumbing, carpentry, accounting, teaching, nursing or any other occupation. Pumping gas is unique in that it is the only one not subject to economic law?

Why allow male Oregonians to shave themselves? Surely, those folk risk higher medical bills due to cuts and abrasions. It cannot be denied that professional barbers would do a better job on them than they can do for themselves. If the socialists in Oregon were logically consistent, they would pursue this policy as well. And then prohibit people from taking baths by themselves; professional bathists would be instituted and required. That would reduce the drowning rate!