Ever wonder why The SpongeBob Reality Show got cancelled? One of the creepy attractions of reality television is the glimpses… 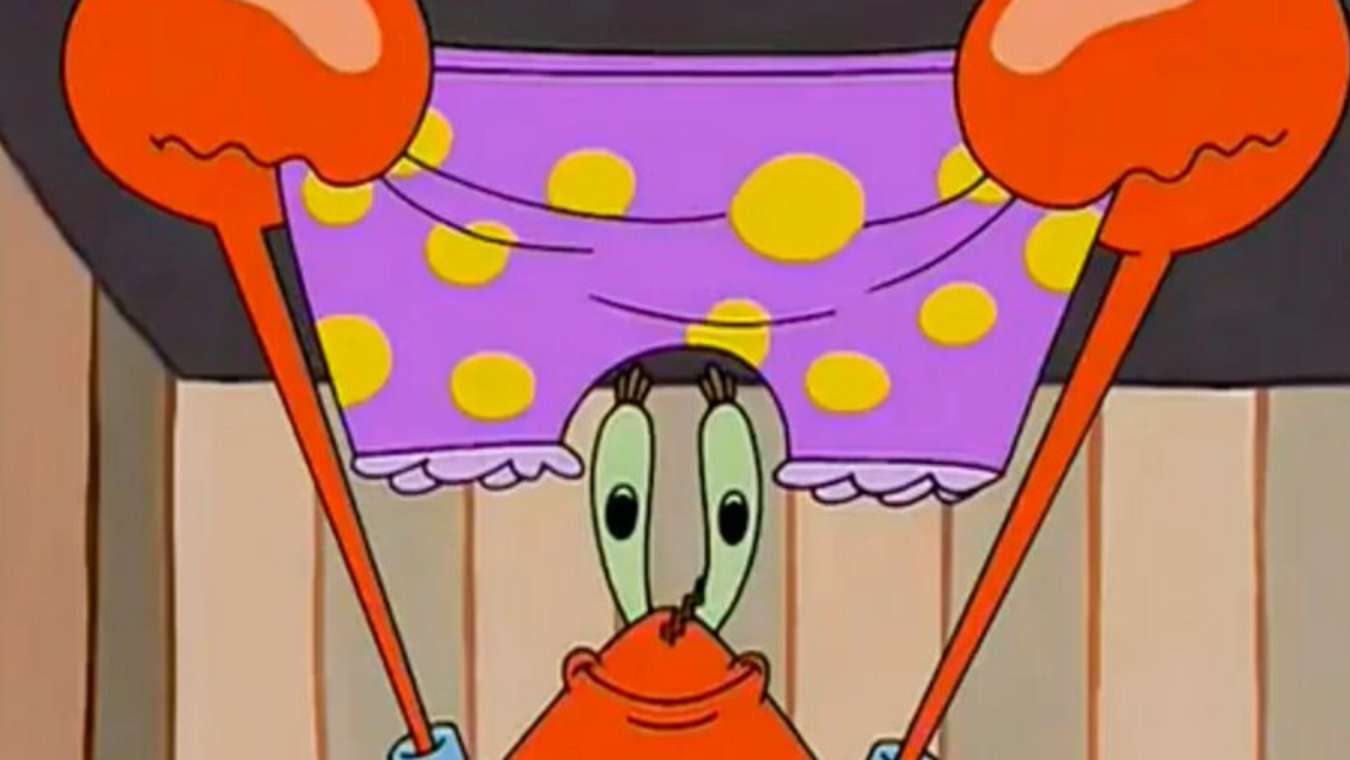 Ever wonder why The SpongeBob Reality Show got cancelled?

One of the creepy attractions of reality television is the glimpses it gives us into the lives of meaningless creatures whose lives we might never get to see otherwise. It’s equal parts uplifting and unsettling, making us look like ignorant, mindless, couch potatoes for the situations we’re in, but, at the same time, drawing us deeply into “fabricated” worlds that we didn’t expect to see in public.

A square yellow sponge named SpongeBob SquarePants lives in a pineapple, in the city of Bikini Bottom on the floor of the Pacific Ocean. He works as a fry cook at the Krusty Krab where Mr. Krabs is the owner. During his time off, SpongeBob looks for trouble with his starfish friend, Patrick.

Deadzone inc. pulled the reality show because of the controversy in Season 3’s ‘Mid-Life Crustacean’, which shows Mr. Krabs sniffing a pair of knickers.

Mr. Krabs experiences a mid-life crisis during the episode, when he wakes up with impotence, for the first time, which then leads him to tag along with SpongeBob and Patrick on a night out, to get his mojo back. They set up blind dates with three hammerhead sharks, not knowing what to expect. One of the sharks steals Mr. Krabs’ wallet while he’s hammered drunk, and she swims away with her friends, ending the date and sending the boys treading back home.

Near the end of the episode, SpongeBob convinces the three characters to go on a knicker raid at the Bikini Bottom Religious Convent where virgin nuns live. SpongeBob accidentally leads them into an old lady’s home, who turns out to be Mr. Krabs’ thousand-year-old grandmother, Hagatha Primus Krabs. Mr. Krabs steal her underwear from a drawer, then gets caught sniffing it when the crabby grandmother enters the room accidentally.

When Mr. Krabs gets home, his mother grounds him to his childhood room after getting a phone call from her mother-in-law Hagatha Primus Krabs.

‘We determined some story elements were not suitable for our crusty viewers,’ the Deadzone spokesperson said of the episode.