A writer on a satirical news and parody website has published a story which, he hopes, will break the world… 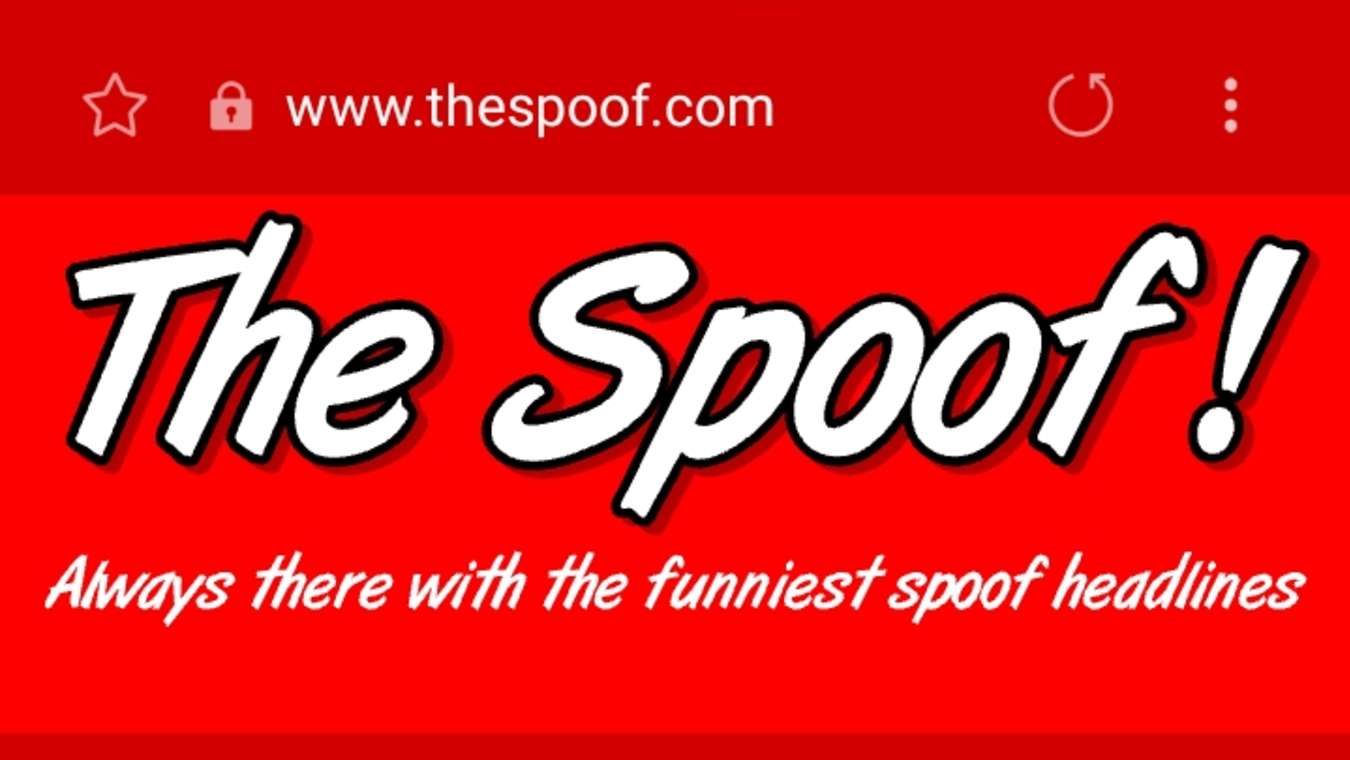 A writer on a satirical news and parody website has published a story which, he hopes, will break the world record for the length of headline it contains, it being a humongously-long 42 words!

The writer concerned has tried to ensure, however, that NOBODY reads the story, by including advice within the headline to the effect that it is merely an attempt on the record, and that it contains no new information inside the story that is not already explained in its headline.

“Hopefully, potential readers will understand that there is nothing to be gained from clicking upon the story, as it is the kind of thing whereby everything they need to know about it can be ascertained from the headlune alone, and that clicking on it and investigating any further would constitute a criminal waste of their time.”

The new headline beats, by one, the previous record for the number of words in a story headline, set only yesterday when the same writer smashed all records with his pointless drudge “Writer Emulates Another Writer, And Writes Story With Extremely Long Headline That Almost Completely Fills The Yellow ‘Popular Funny Stories’ Box On Front Page Of Site, But Which, When Placed Under Scrutiny, Has Little Or No Substance To It At All”.

Cryogenically frozen customer finally gets through to helpline|Humor