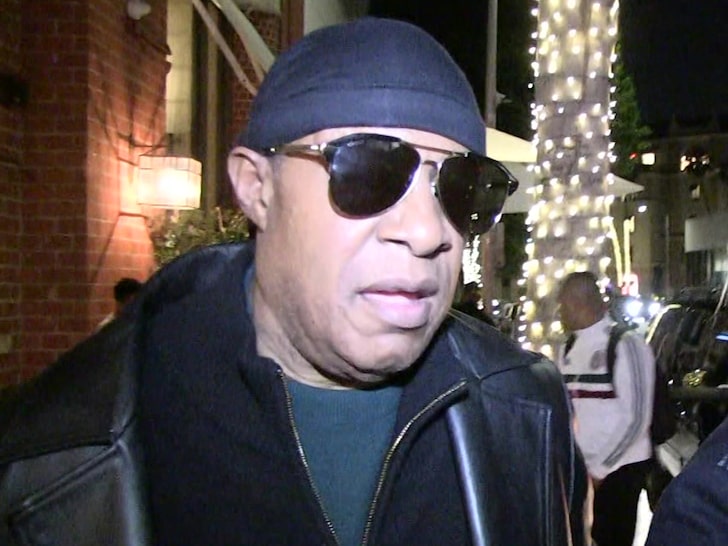 Stevie Wonder says he’s putting a pause on touring to undergo surgery for a kidney transplant — this amid rumors that he’s now on dialysis.

The legendary singer broke the news Saturday in England during his set at the British Summer Time Hyde Park music festival, explaining that he’d be doing three more shows before going on a hiatus to get the procedure done in September.

The moment, this evening at Hyde Park, Stevie Wonder told us why he would be taking a break from performing…. pic.twitter.com/pwfjnczGKx

People seemed shocked at first, but then erupted in applause after realizing that he was taking care of his health and would presumably be all right. He told them he came out to share his love, and wanted to get ahead of the rumor mill by announcing it himself.

Prior to Saturday, word of Stevie’s decreasing health was swirling … as sources close to the singer told the Detroit Free Press that he was battling a “serious but manageable” health issue, and was taking steps to address it. The sources even said he’s been traveling with a medical team of late.

A radio personality out of Philly claimed last month that he was suffering from kidney failure, and had already begun dialysis … but that part hasn’t been confirmed.

What is certain, though, is that Stevie is getting the transplant and has his spirits high. Here’s to a speedy recovery, sir.