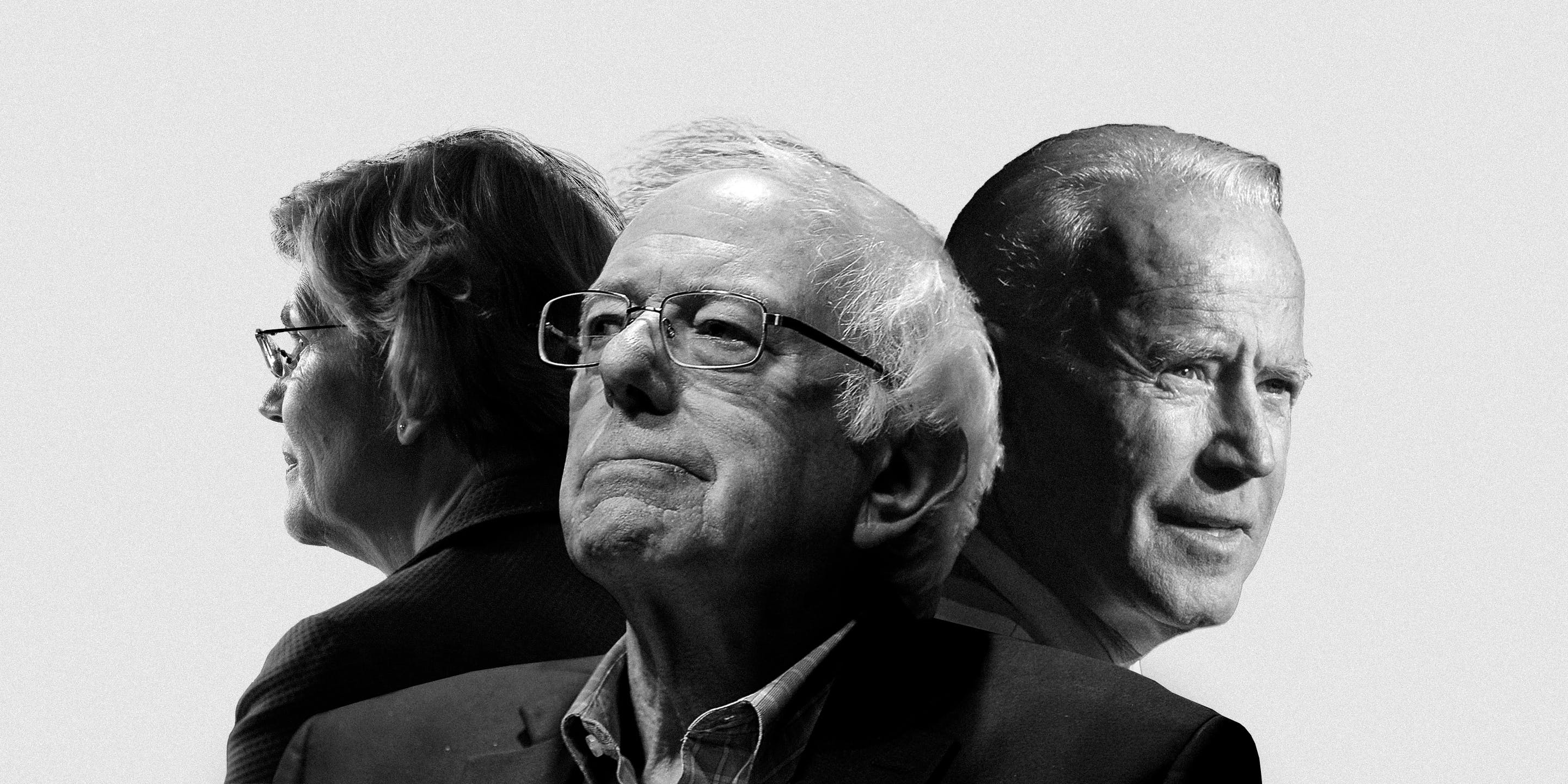 The Democratic Party establishment is rapidly consolidating around the candidacy of Joe Biden as its best chance to stop Bernie Sanders’ drive to the Democratic nomination. This week on Intercepted: It’s Super Tuesday and the battle lines are drawn in a campaign that will not only determine who will face Donald Trump in the general election, but also the future of the Democratic Party. The Intercept’s Lee Fang discusses who is funding and running the Biden campaign, the role of dark money in the attack against Sanders, and the looming influence of super delegates. As the Democratic establishment intensifies its battle to ward off a Sanders insurgency, former Hillary Clinton adviser Peter Daou describes why he is now backing Sanders. Daou also discusses the opposition files compiled on Sanders and rejects the claims he has not been “vetted.”

Don’t Be Fooled: The 2020 Election Has Already Been Decided