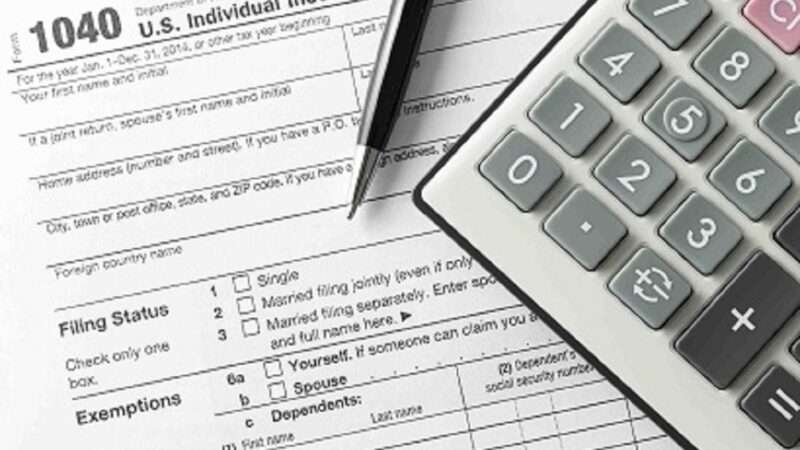 In an unsigned one-sentence order issued earlier today, the Supreme Court is allowing New York state prosecutors to obtain former President Donald Trump’s tax returns and some other financial documents. Here’s the order in all its glory:

The application for a stay presented to Justice Breyer and referred to the Court is denied.

There are no concurring opinions or recorded dissents to the order. The ruling is not a surprise, because it is a natural outgrowth of the Court’s 7-2 decision in Trump v. Vance last year, where the majority made clear that presidents have no special right to prevent state prosecutors from issuing criminal subpoenas to access their tax returns (though they can still raise the same objections as are available to ordinary citizens targeted by similar investigations). And, at this point, of course, Trump is no longer president, so any special privileges associated with that office would no longer apply in any case.

This ruling doesn’t necessarily mean that Trump will be charged with any financial crimes as a result, much less convicted. But it will make it easier for New York prosecutors to find any evidence of such criminality, if it is out there. And, given Trump’s history, few informed observers would be surprised if it turned out he engaged in some illegal activity here.

Trump v. Vance should not be confused with Trump v. Mazars, a more complex decision issued the same day, addressing the power of congressional committees to subpoena presidential tax returns. In Mazars, the Court rejected Trump’s extreme position that Congress had virtually no power to subpoena presidential tax returns. But it also didn’t unequivocally side with the Democratic-controlled House of Representatives. Instead, a 7-2 majority created a complex balancing test. I critiqued that test and suggested what I think is a superior alternative here.

Defund The Police? No Difference Between The Two Parties? — Ask The Co-Hosts!