The Tampa Bay Buccaneers kicked off their season with a disappointing loss to the New Orleans Saints, but the controversy… 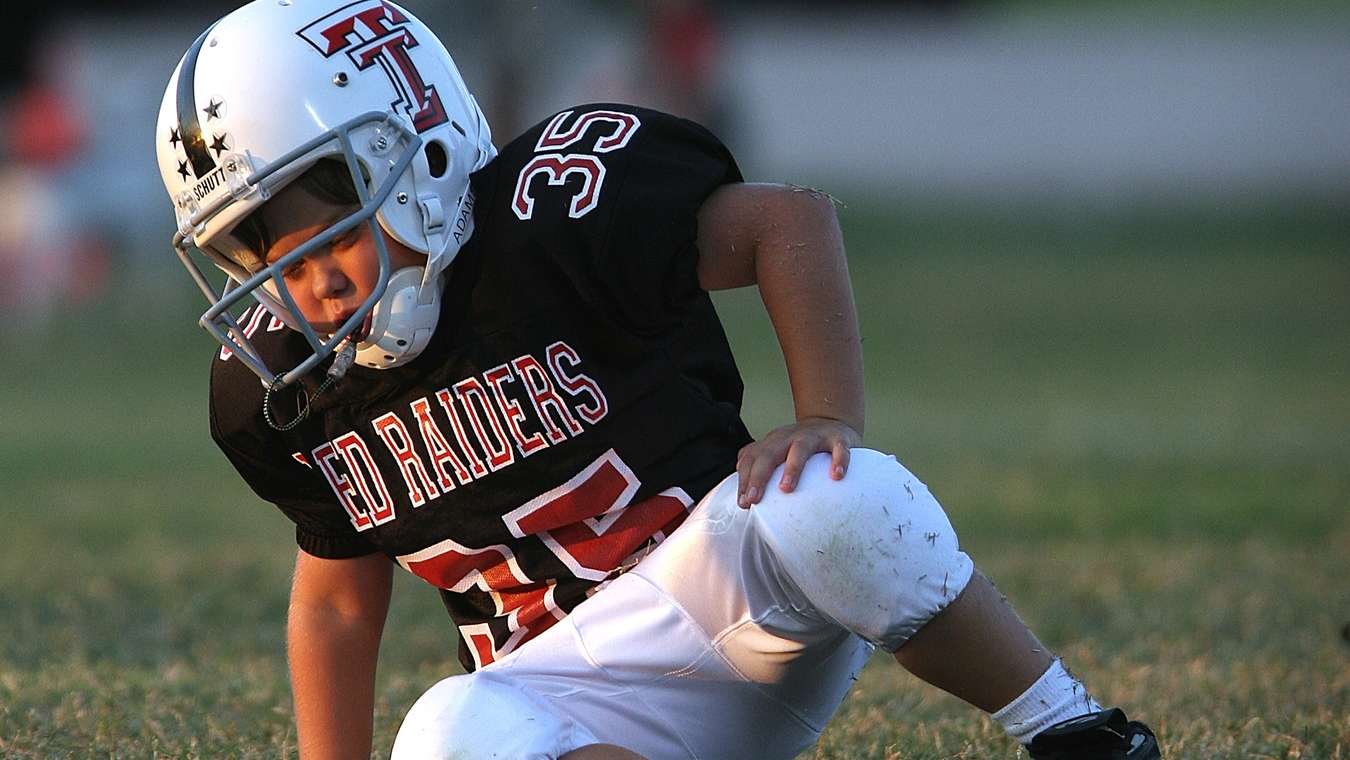 The Tampa Bay Buccaneers kicked off their season with a disappointing loss to the New Orleans Saints, but the controversy here was after the game, when the Buccs quarterback, Tom Brady, apologised for his poor performance, saying that his helmet was too big.

The 34-23 scoreline meant that the Saints amassed 34 points, whilst Tampa Bay could scrape together only 23, and, by virtue of the fact that they finished with 11 points more, New Orleans were declared the victors.

Brady was in tears afterwards. He said:

“Every time I got up from the snap, my helmet slipped down over my eyes, and I couldn’t see. It was way too big, even for a bighead like me.”

The former Patriots QB threw the ball on many occasions, and handed it off to agile, fast-running players on others, but, each time he did, his great big helmet obscured his view, and some passes went astray.

In one noteworthy incident, his helmet turned all the way around, so that he looked like his head was on backwards.

But it wasn’t. It was just the helmet lacking discipline.

“Of course, at the end of the day, I’m to blame. I should have prepared better, but it won’t happen again, you can be certain of that! I’ll be back next week with either a smaller helmet, or a bigger head.”