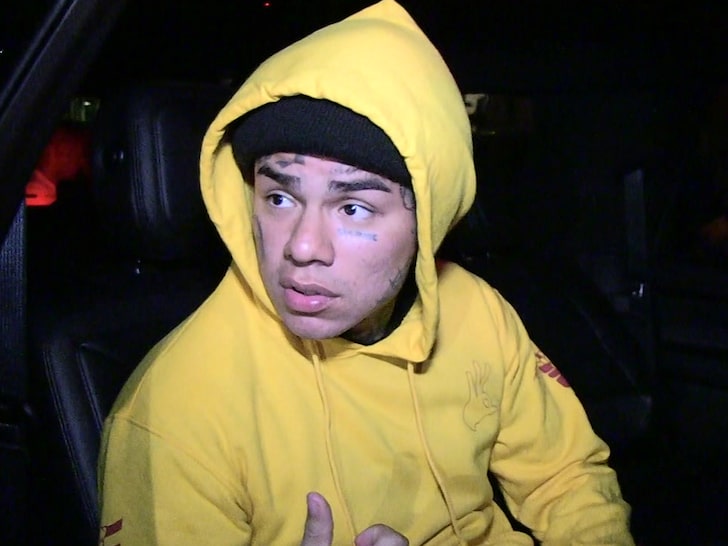 Tekashi 6ix9ine is hard to reach these days, which is why a Danish rapper who sued him 8 months ago wants a judge to help him do just that to close the book on a legal matter.

The artist, Sleiman, just filed new court docs ahead of the new year — asking for a default judgment against the incarcerated MC … because he says T69 never got back to him after filing an OG lawsuit back in April. As such, Sleiman wants this buttoned up in his favor.

You’ll recall … Sleiman claimed Tekashi and co. were muzzling a track the two artists made together in 2018, despite Tekashi allegedly signing away the rights for a cool $ 100k. 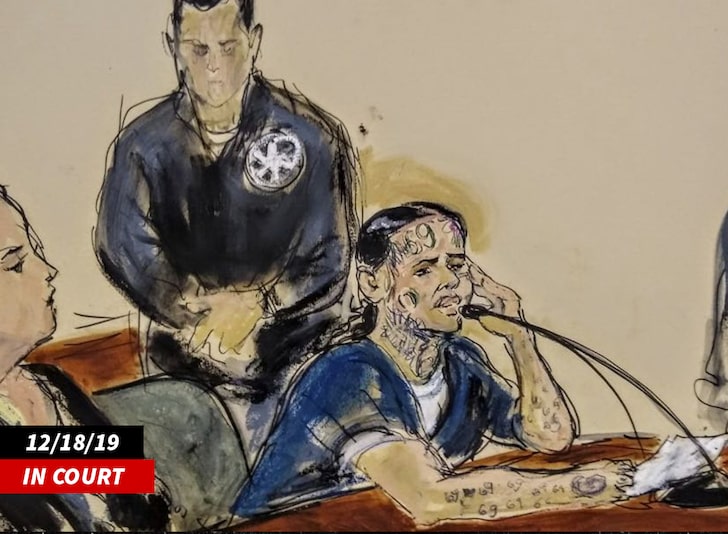 Sleiman wants to release the song, titled ‘Red Bandnna/Black Hoodie,’ but says he’s gotta go through the red tape first to make sure it’s on the up and up. Along the way, he alleges he’s been losing out on money and opportunity as long as it isn’t out. He also wants it decreed … the song belongs to him alone — and not to any entity affiliated with 6ix9ine.

If you’re curious what the song sounds like, it’s possible it’ll be similar to another one they apparently did together called “R.E.D.” Unclear if this is the tune in question, but it appears to be the only project right now with both of their names attached.

Now, Sleiman insists Tekashi was properly served this past September with the help of a court-appointed U.S. Marshal — and once again … the guys’ asking for a judge’s help in sending this final notice. Sleiman says he’s gotten default judgments against everyone else who was a defendant in his final version of the suit, and Tekashi’s the last domino.

It’s funny … Sleiman and his lawyers acknowledge they can’t actually get the lawsuit closed out by default until they do this one last step — and they even offer Tekashi’s inmate number to help out whoever gets sent to the federal prison he’s locked up in.

Of course, Tekashi isn’t due to walk free until mid to late 2020 … so it’s understandable this dude wouldn’t want to wait ’til then. A judge still has to sign off on the order, BTW.

We’ve reached out to Tekashi’s legal team … so far, no word back.