TMZ.com Tekashi 6ix9ine is pretty much on his knees begging a judge to give him a lighter sentence and a… 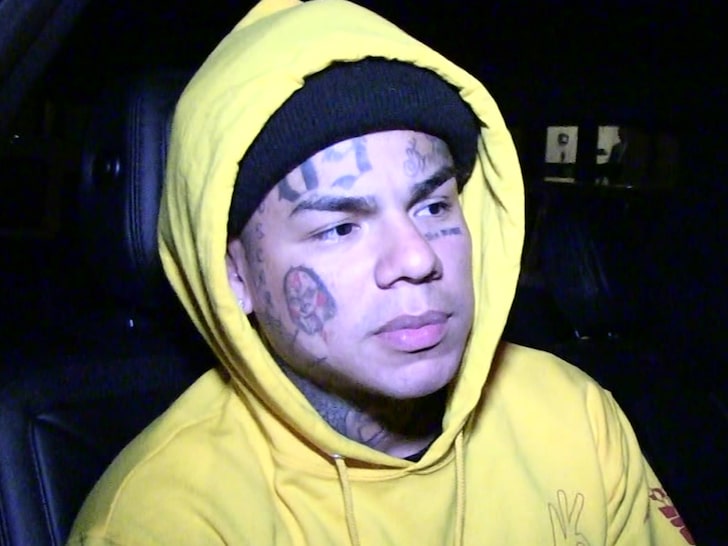 Tekashi 6ix9ine is pretty much on his knees begging a judge to give him a lighter sentence and a second lease on life — writing hizzoner a super apologetic note in his words.

The incarcerated MC submitted a personal letter that’s attributed to him under his government name — Daniel Hernandez — and he sounds incredibly regretful of his past actions ahead of his sentencing next week in front of Judge Paul Engelmayer.

In his letter, Tekashi writes … “As my sentencing date approaches, I am becoming more and more overwhelmed with emotions. More than anything, I am extremely grateful for this opportunity to express my remorse to you, your Honor, over this situation.”

He goes on to say while there’s no excuse for his past crimes, he’d still like to apologize and be given the opportunity to turn his life around with a fresh start … as he’s seen the light.

Tekashi69 says, “I know that my life will never be the same but hopefully this change will be for the better because beyond all of this, I still consider myself a role model to millions of people as an artist, a celebrity and as a human being. I’m happy that the public was able to witness me dealing with the consequences of my actions because I feel like it sheds a light on what can come from gang affiliation.” He says he knows this was God’s plan all along.

6ix9ine continues by disavowing his former gang ties, recounting his kidnapping and declaring definitively that he was seen the error of his ways. He writes, “I now know that I am remorseful for what happened because I was blessed with the gift of an opportunity that most people dream of but I squandered it by getting involved with the wrong people and misrepresenting myself when I should have been true to myself and my fans.” 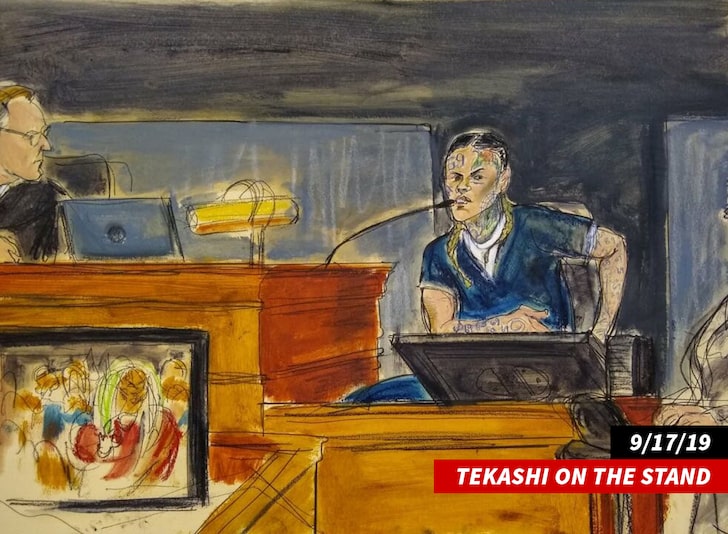 He finishes by writing, “I’m truly sorry for the harm that I’ve caused. If given a second chance, I will not let this Court down and I will dedicate a portion of my life to helping others not make the same mistakes that I’ve made.”

Of course, prosecutors have already submitted their own request for a lighter sentence in Tekashi 6ix9ine’s RICO case … telling the judge he was a great snitch and helped them seal convictions.

Tekashi is set to hear his fate next Wednesday.