Exclusive TMZ.com Tekashi 6ix9ine wants out of prison ASAP to serve the remainder of his sentence at home because the… 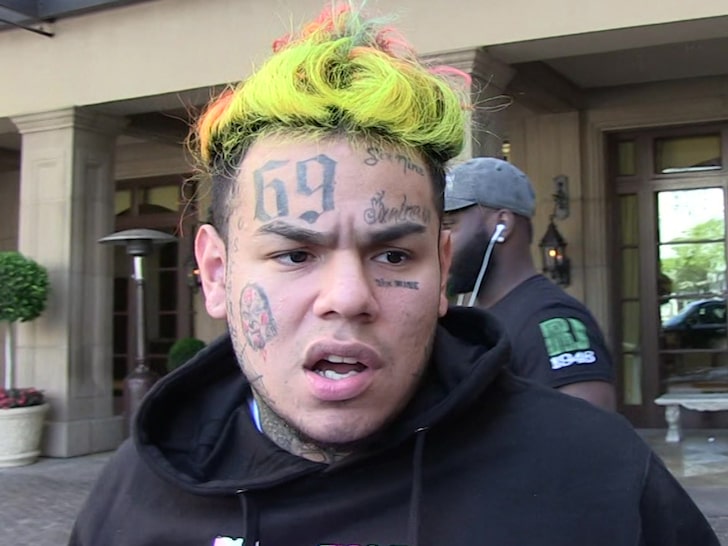 Tekashi 6ix9ine wants out of prison ASAP to serve the remainder of his sentence at home because the rapper believes he’s at serious risk behind bars.

Tekashi’s lawyer, Lance Lazzaro, just filed docs, obtained by TMZ, asking the judge to allow him to serve the rest of his 24-month sentence under home confinement or in a community correctional facility.

6ix9ine claims his safety is seriously at risk because he ratted on the Nine Trey Gangster Bloods, and he says the private jail he’s currently in is chock-full of Blood gang members.

Translation — this snitch is worried about getting stitches. 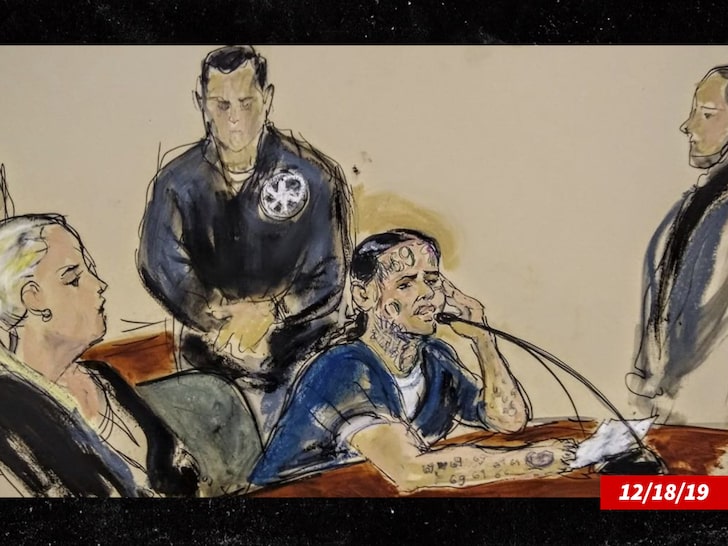 As we reported … the rapper was sentenced last month to 24 months in his racketeering case. Tekashi’s already served about 14 months, and he could be out by August 2020 if the dominoes line up for him.

Seems Tekashi is yearning for some home cooking as soon as he can get it.