In 1984, when the first ‘Terminator’ film hit the movie screens, audiences marvelled at the creative ingenuity of the production’s… 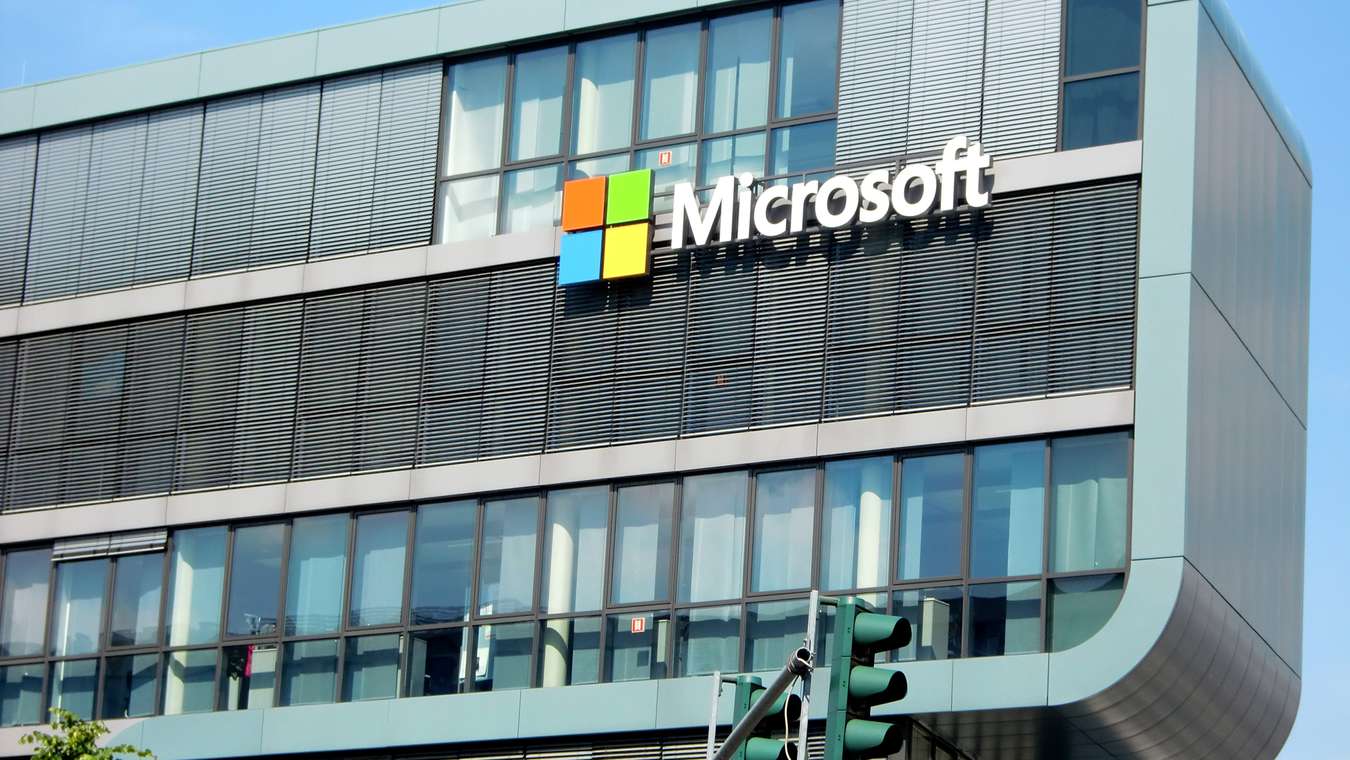 In 1984, when the first ‘Terminator’ film hit the movie screens, audiences marvelled at the creative ingenuity of the production’s makers, and their dark conception of what a worse-than-apocalyptic future might look like.

A world in chaos, ruled by artificial intelligence in the form of machines-gone-mad, policed by cyborgs, all made possible by one man’s dream of a future controlled by computer systems, was revolutionary thinking, indeed, but, after all, it was only make-believe.

Not any more though.

In the same way that the 1960s show, ‘Star Trek’, with its ‘futuristic’ hand-held communication devices gave rise to ‘real world’ mobile phones, and Orwell’s ‘1984’ forecast widespread surveillance and monitoring, the ‘Terminator’ films have turned out to be little more than predictions, and jolly accurate predictions, at that.

The rate of advancement measured in speed might not have been entirely accurate, but, the way things are heading, the timelines of both ‘reality’ and ‘make-believe’ are on a crash-course to come together sometime soon.

In preparation for this, and so that people can familiarize themselves with what’s up ahead, several TV companies have said they will be providing new channels dedicated to showing round-the-clock airings of the ‘Terminator’ movies, as well as the TV series.

“We may not like what’s happening to the world, but we seem powerless to stop it. Television isn’t just ‘entertainment’, it’s also ‘information’ and ‘education’. With this in mind, we think it’s our duty to inform and educate the public, and show them the reality of their future, no matter how scary that future turns out to be.”