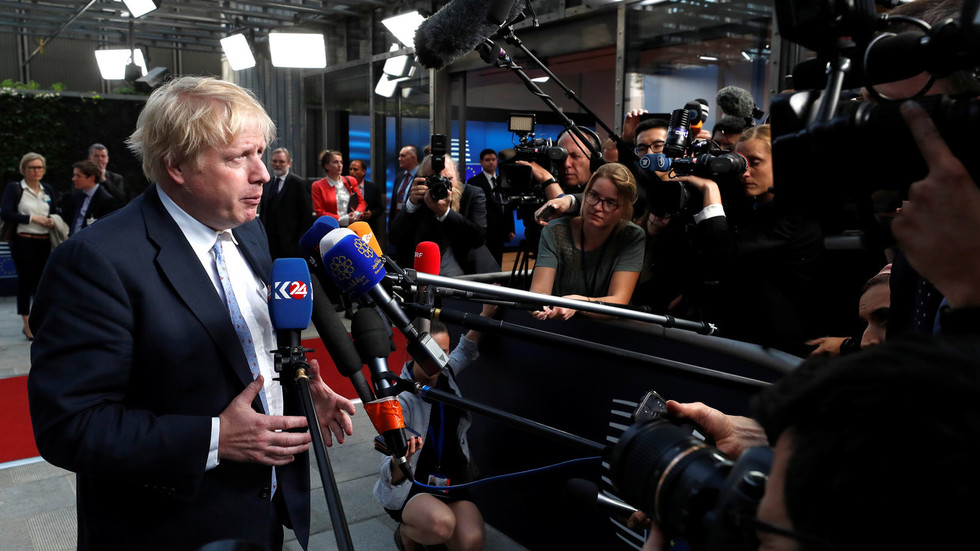 British Prime Minister Boris Johnson has claimed anti-Brexit MPs are collaborating with the EU to stop the UK leaving the bloc on October 31.

During a “People’s PMQs” conducted by Johnson with members of the public via Facebook Live on Wednesday, the Tory leader hit out at Brussels and those he accused of working with it. It’s the first UK ‘people’s’ question-and-answer session of its kind.

Johnson insisted that the longer the impasse continued, the more likely a no-deal Brexit became, in an admission that will no doubt be music to hardliners within his party as well as figures such as Brexit Party leader Nigel Farage. However, it will equally alarm those concerned about the ‘harmful’ effects of the UK leaving the EU without a deal.

A QUARTER of all people in England have some form of Covid antibody protection, statistics snapshot says