So last season NEAR the end of the antitrust trial over AT&T’s $ 109bn acquisition of Time Warner, Richard Leon,… 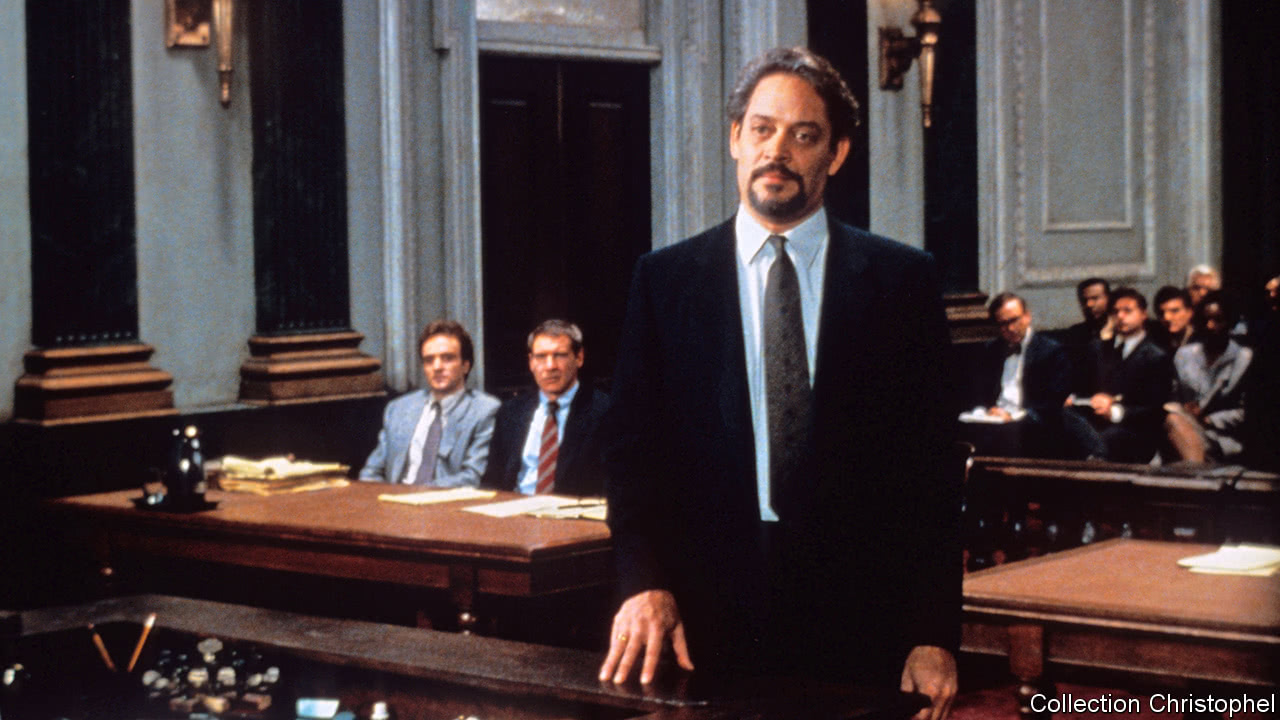 NEAR the end of the antitrust trial over AT&T’s $ 109bn acquisition of Time Warner, Richard Leon, the presiding judge, asked Randall Stephenson, chief executive of AT&T, what the pay-television market would look like in seven years’ time. Mr Stephenson mused in his folksy Oklahoma drawl that seven years ago his predictions for today would have missed “so hard” when it came to the decline of pay-TV and the rise of competition from Silicon Valley.

The exchange sounds self-deprecating but it highlighted what AT&T argued was a crucial weakness in the government’s case. The Department of Justice, which is seeking to block the deal, has chiefly looked back to the past, not forward to a video and advertising market increasingly shaped by Netflix, Google and Facebook. Many analysts agree, and are cautiously optimistic about AT&T’s chances of a favourable settlement or ruling in time for the deal’s closing deadline of June…Continue reading

Earnings Results: Nvidia earnings point to end of a year of revenue declines

The only way to truly solve the race problem in America is to narrow the wealth gap, black economists say

Deep Dive: These 15 stocks of retailers are expected to rise up to 97% over the next year

Key Words: Chris Wallace on whether candidates should have mute buttons during debates — and his advice for the next moderator

Key Words: Some of the people who literally helped write Facebook’s community standards say Zuckerberg is wrong on Trump posts