The presidency of Donald Trump has placed a mirror in front of the harsh realities of the United States. And… 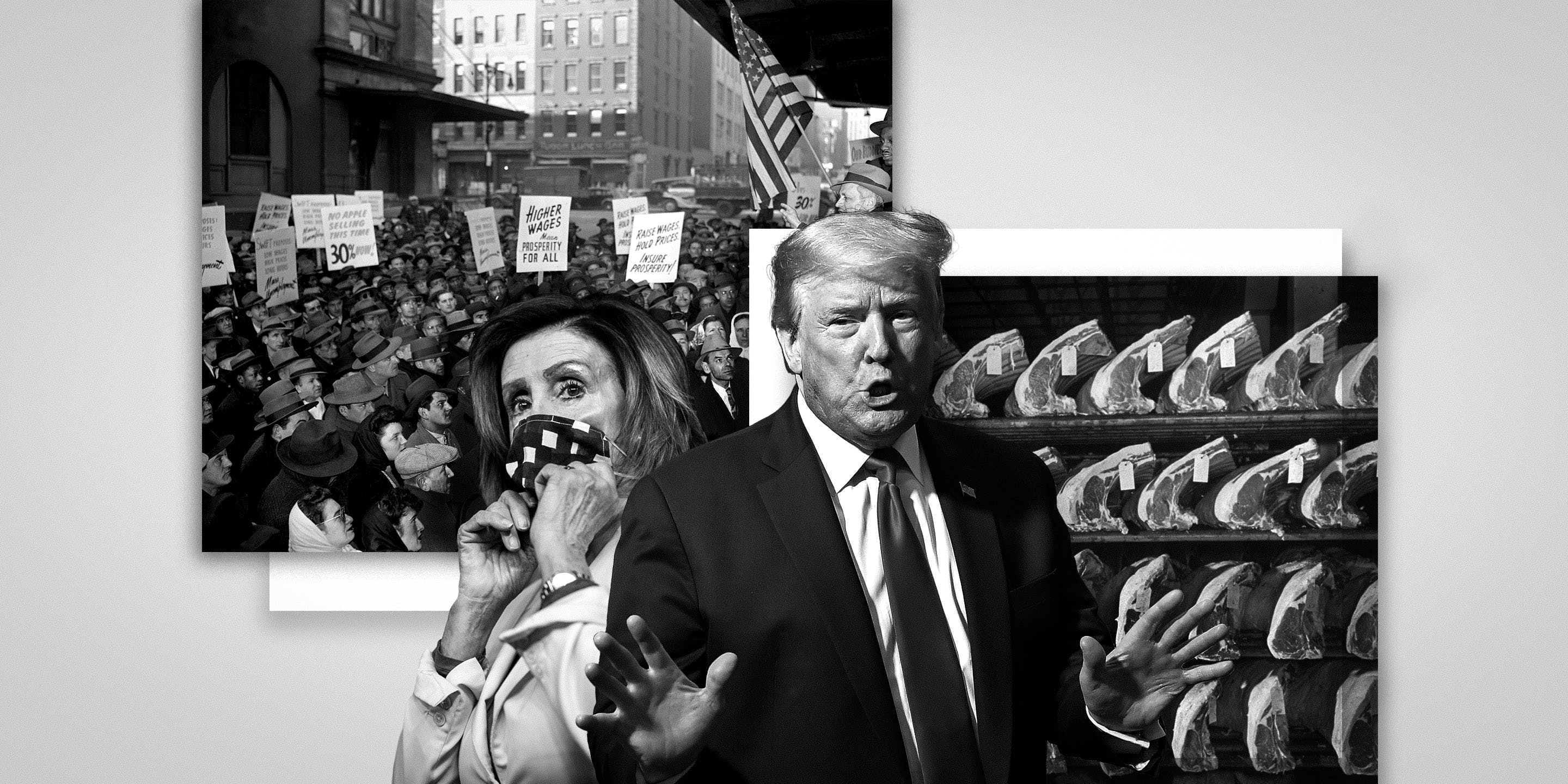 The presidency of Donald Trump has placed a mirror in front of the harsh realities of the United States. And what it reveals about who we are as a society during a major crisis is pretty ugly. This week on Intercepted: As the Covid-19 U.S. death toll climbs toward 100,000 and unemployment is nearing 20 percent, House Democrats have offered up a bill that is intended to offer a sharp contrast to the corporatist Republican agenda. HuffPost senior reporter Zach Carter analyzes how Nancy Pelosi quashed progressive calls for action within her own party and delivered a bill filled with corporate gifts, means-tested crumbs for many, along with some good proposals. Carter also discusses his new book “The Price of Peace: Money, Democracy, and the Life of John Maynard Keynes” and the influence the famed economist maintains to this day. As Trump claims the meat industry is back on track, meat plant workers are getting sick in droves. Even before the coronavirus pandemic, the industry consistently maintains the highest workplace injury rate among manufacturing and private industry. Journalist Ted Genoways, author of “The Chain: Farm, Factory, and the Fate of Our Food,” discusses the lives and deaths of meat workers and looks back at Upton Sinclair’s novel “The Jungle” and its parallels to the modern meat industry.

Why Is Billionaire Tom Steyer Running for President?