By Chris Rossini ​During the unfortunate times when collectivist ideas dominate, it means that, for most people, their unique individuality… 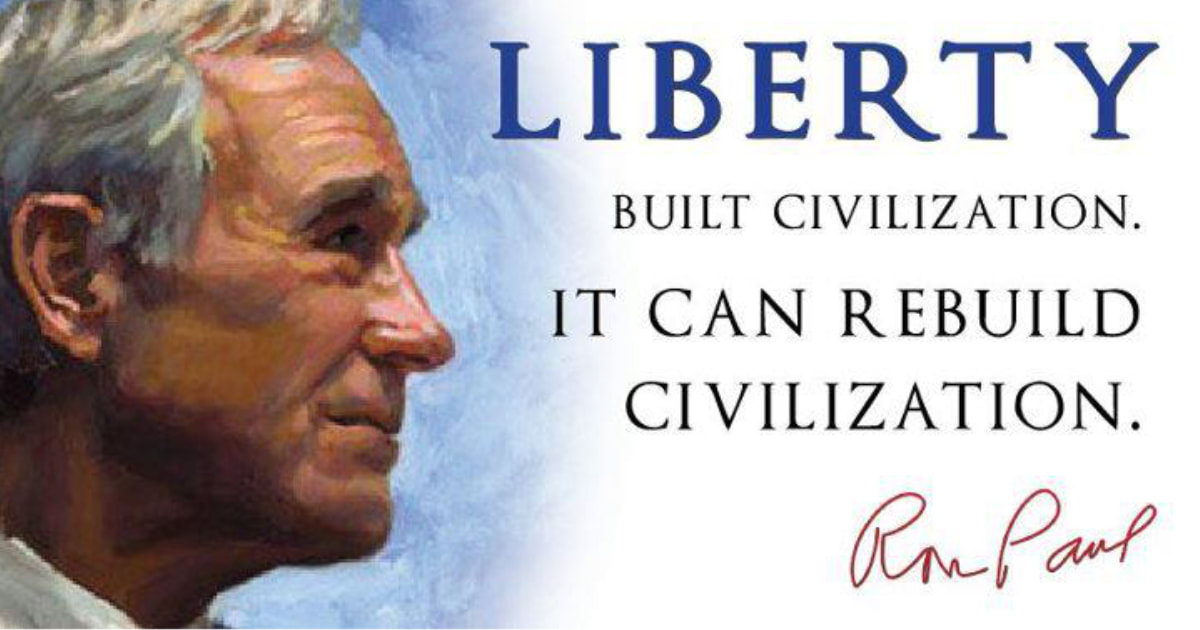 ​During the unfortunate times when collectivist ideas dominate, it means that, for most people, their unique individuality has been drilled out of their belief and value system.

For those who lust after power, job number one is to strip the people that you want to rule over of their belief in themselves. One cannot rule over a people that recognize and guard their natural individuality.

Rule necessitates dependency, not independence. In a society where individuals value their independence, the ruler is insignificant. The ruler has few takers; few fans, few worshippers.

So job number one for the ruler is to strip as many people as possible of their independence. Dependence is the religion.

Unfortunately most people succumb to the dependency siren song.  It’s alluring because life is very hard, no matter who you happen to be. Even the richest, most accomplished individuals must persist through a never-ending stream of failures and setbacks in order fulfill their dreams. No one is exempt from life being a continuous struggle.

But the ruler and his dependency peddlers offer the people a fictional way out of the struggle. They offer a well-dressed illusion. They promise that the ruler will make things right for them. “It’s not your fault, you know. It’s XYZ’s fault,” and the ruler will make it all better for you.

The ruler will make you happy, healthy, safe and prosperous.

All you have to do is obey.

None of it is true, of course. Not one single aspect of it.

But people are prone to making the mistake of looking to rulers for truth, no matter how much history teaches them to do otherwise.

The truth, for the few that refuse to join the dependency religion is that: YOU are the white knight that you’ve been waiting for.

The ideas of Liberty are far superior to the ideas of dependence. You’re the captain of your individual ship, and others are the individual captains of their own ships.

Why not Live and Let Live?

Why not keep our hands off other people and their stuff?

Why not voluntary interactions, respect for private property, and sound money?

It’s surely better than the religion of dependency and its continuous downward spiral.

Biden’s Astronomical Budget Proposal Even Has Some Democrats Worried