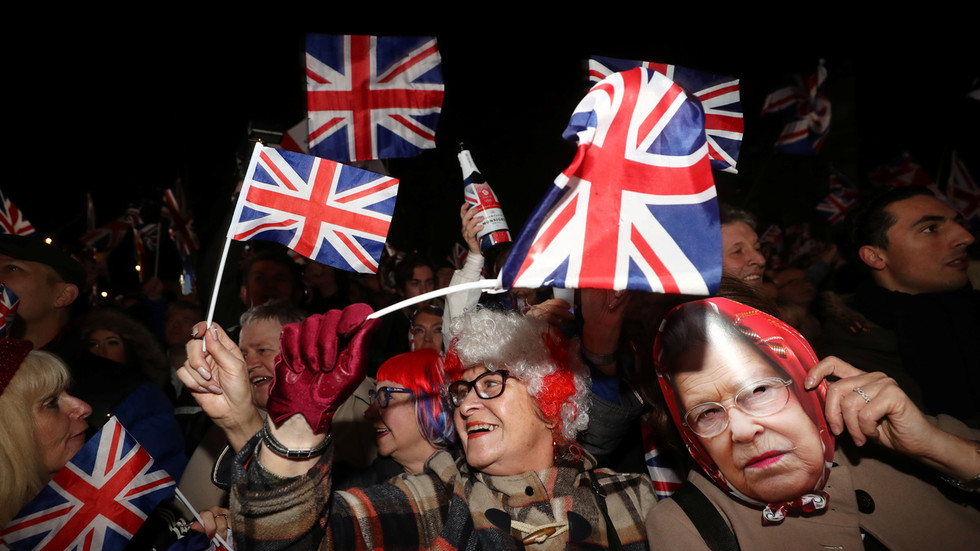 Former Mayor of London Ken Livingstone has said he believes there’s a “very real chance” of the UK crashing out of the EU without any trade deal in place as Boris Johnson has just 11 months to lock down an agreement.

Speaking to RT UK as Britain officially withdrew from the bloc on Friday, the politician and former Labour MP put the dissatisfaction that led Britons’ to vote to leave the EU down to wider economic problems created by decades of bad British governments, rather than issues with the EU itself.

Livingston believes many people voted ‘Leave’ out of anger, saying: “We’ve lost so many good jobs, you can’t get decent housing any more, and that’s not because we’re in the EU – it’s because we’ve had for 40 years going back pretty grim governments under [Margaret] Thatcher and [Tony] Blair, that didn’t defend our manufacturing.”

“We shouldn’t blame the EU for it, we should blame Thatcher, Blair, [David] Cameron, the whole bloody lot of them.”

Asked if he thought Labour Party MPs would back Tory PM Boris Johnson now in getting a trade deal with the EU, Livingstone said they would – “if he gets a good trade deal.”

However, he wasn’t optimistic about the outcome of the ensuing negotiations given the tight timeline involved and that such complex agreements often take several years to nail down. And Livingstone said that if the UK does leave the single market, a range of tariffs and regulations are likely to be introduced on goods passing between Britain and the EU.

“I’m pretty grim about the future, I think this could be a disaster,” he concluded. “And Boris doesn’t do detail, for God’s sake. I mean I used to debate with him and he’d never even read the data that his staff had prepared for him.”

Also on rt.com A pivot to China, a stronger economy or total collapse? Politicians & experts on what’s next for the UK post-Brexit