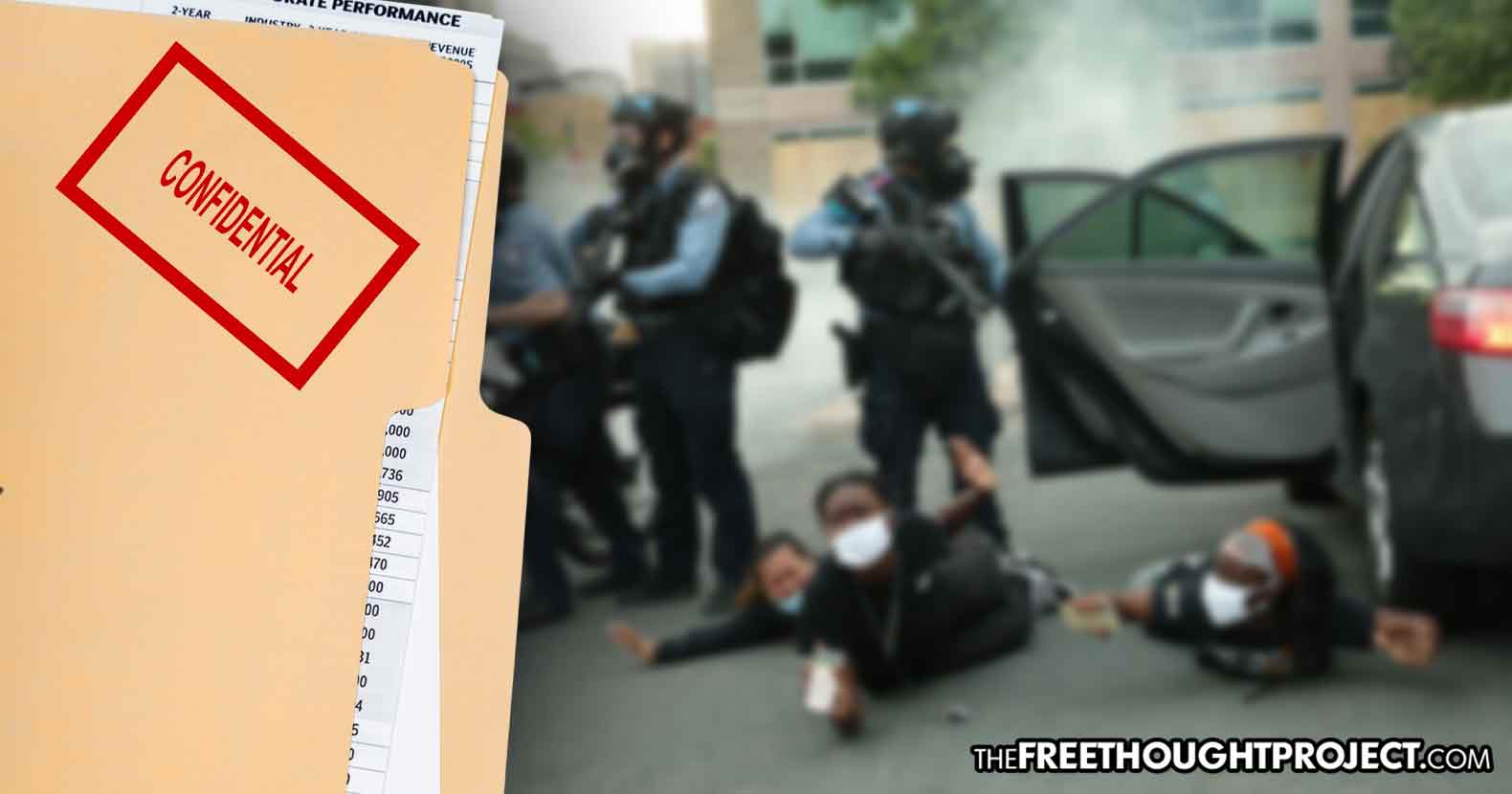 (ProPublica) Until last month, New York state prohibited the release of police officers’ disciplinary records. Civilians’ complaints of abuse by officers were a secret. So were investigators’ conclusions. The public couldn’t even know if an officer was punished.

The New York City police officer whose use of a prohibited chokehold led to the death of Eric Garner in 2014 had a record of misconduct. Garner’s last words — “I can’t breathe” — became a rallying cry for the Black Lives Matter movement.

The city investigator who revealed the existence of the officer’s record was forced to resign in 2017; the officer himself wasn’t fired until 2019.

When the death of George Floyd and footage of his pleas for his life ignited worldwide protests, activists in New York renewed their push to repeal the statute that kept disciplinary records under wraps, known as 50-a. State lawmakers finally acted, voting to repeal the provision, which had been on the books for decades.

Soon after, ProPublica asked New York’s Civilian Complaint Review Board, or CCRB, for a list of officers, along with the complaints against them, and what discipline, if any, had been recommended.

Today, we are making this information public and, with it, providing an unprecedented picture of civilians’ complaints of abuse by NYPD officers as well as the limits of the current system that is supposed to hold officers accountable. We’ve published a database that lets you search the police complaints so you can see the information for yourself. Data experts can also download the data.

After New York state repealed a law that kept NYPD disciplinary records secret, ProPublica obtained data from the civilian board that investigates complaints about police behavior. Use this database to search thousands of allegations.

The database lists active-duty officers who’ve had at least one allegation against them substantiated by the CCRB: That’s about 4,000 officers out of the NYPD’s 36,000-member force.

Unions for city police officers, firefighters and corrections officers have sued New York City to stop the disclosure of most of these and other disciplinary records. The unions objected to the release of any cases other than “proven and final disciplinary matters.” That would exclude the vast majority of complaints against officers.

“We are defending privacy, integrity and the unsullied reputations of thousands of hard-working public safety employees,” a union spokesman said on the filing of the lawsuit.

On Wednesday, a federal judge issued a temporary restraining order, blocking the city, including the CCRB, from releasing disciplinary records. Judge Katherine Polk Failla also barred the New York Civil Liberties Union from disclosing data it had obtained. ProPublica has not been a party to the case and is not subject to the order by Failla, who has scheduled a hearing for next month.

In releasing the information included in our database, ProPublica is not publishing all complaints against officers. As we’ve noted, we’ve limited the data to only those officers who’ve had at least one substantiated allegation. And every complaint in the database was fully investigated by the CCRB, which means, among other steps, a civilian provided a sworn statement to investigators. We’ve also excluded any allegations that investigators concluded were unfounded, meaning investigators determined the incident did not happen as the complainant alleged. There were about 3,200 allegations listed as unfounded in the data we were provided, about 9% of the total.

We chose to include the basic information disclosed by the CCRB about allegations that investigators deemed unsubstantiated. Unsubstantiated means the CCRB — which has limited investigative powers — was not able to confirm that the alleged incident happened and that it violated the NYPD’s rules. Still, these records can help readers examine the records of officers who have been the subject of a pattern of complaints.

“We understand the arguments against releasing this data. But we believe the public good it could do outweighs the potential harm,” said Stephen Engelberg, ProPublica’s editor in chief. “The database gives the people of New York City a glimpse at how allegations involving police misconduct have been handled, and allows journalists and ordinary citizens alike to look more deeply at the records of particular officers.”

The CCRB receives thousands of complaints every year, but it is only able to substantiate a tiny fraction of them. In 2018, the agency examined about 3,000 allegations of misuse of force. It substantiated 73.

Investigators are often not able to reach conclusions on cases, in significant part because they must rely on the NYPD to hand over evidence, such as footage from body-worn cameras. Often, the department doesn’t do so, despite a legal duty to cooperate with CCRB investigations.

In other cases included in our database, investigators concluded that what a civilian alleged did happen, but the conduct was allowed by the NYPD’s rules. The Police Department’s guidelines often give officers substantial discretion, particularly around use of force. In the curious jargon of police oversight, those cases are classified as “exonerated.”

“I exonerated tons of cases that involved awful conduct that fell within the guidelines,” said former CCRB investigator Dan Bodah, who now researches police oversight at the Vera Institute of Justice. “It’s kind of haunting. The law and policy gives cops a lot of discretion.”

Despite all the limitations, some officers still have multiple allegations against them that have been substantiated. According to the records, 303 officers still working at the NYPD have had five or more substantiated allegations against them. The data we have only shows the briefest of descriptions of alleged abuse. Usually just a few words. But they add up: There are nearly 5,000 allegations of “physical force,” nearly 2,000 of “frisk” and more than 600 of “gun pointed.”

Readers can use the information in the database to request details on cases from the CCRB.

And, even without those further details — which the CCRB is currently barred from releasing because of the order by Failla — users can look at the records and see potential patterns of abuse. Thirty-four officers have had 40 or more allegations against them.

Defund The Police? No Difference Between The Two Parties? — Ask The Co-Hosts!