Former English Defence League (EDL) leader, Tommy Robinson, was in trouble with the law again this week, after a visit… 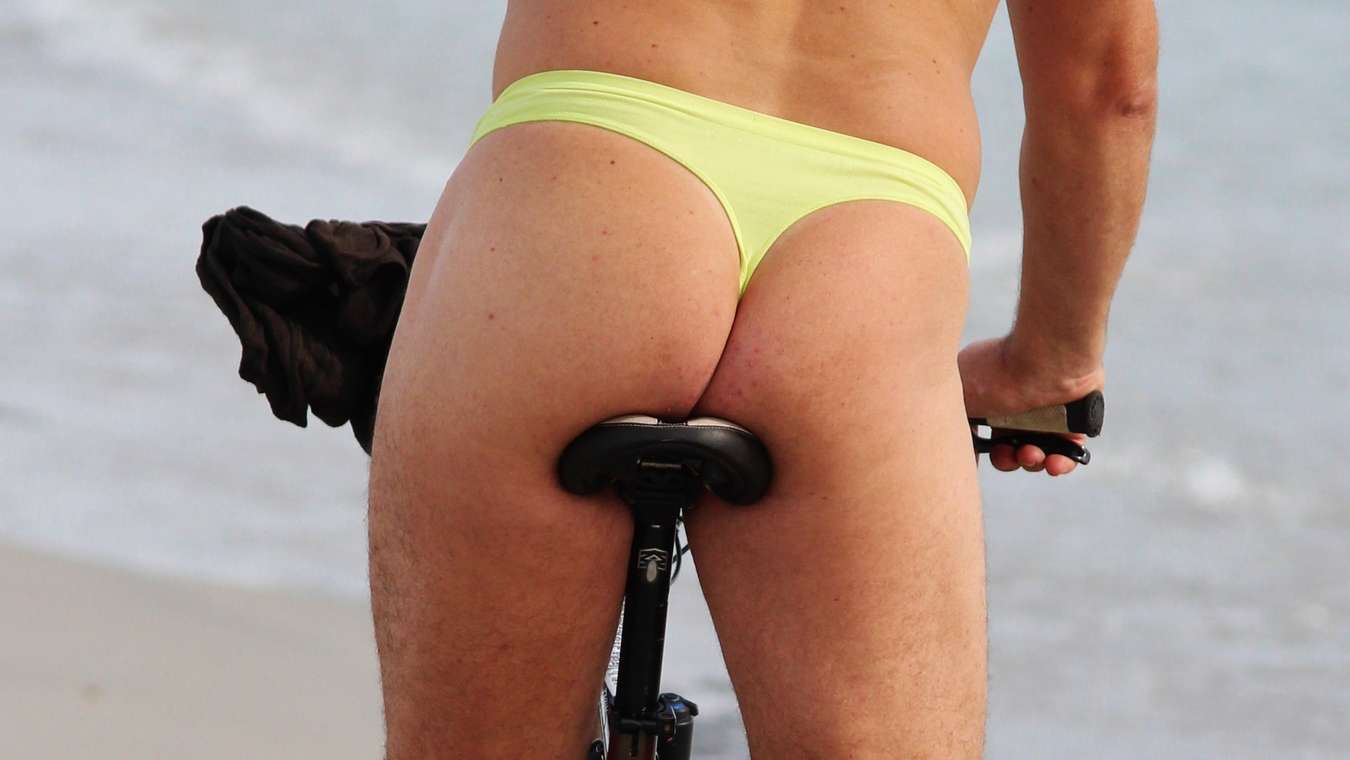 Former English Defence League (EDL) leader, Tommy Robinson, was in trouble with the law again this week, after a visit to the local swimming pool ended early, when other patrons complained that his swimming trunks were “too skimpy”.

Robinson, whose real name is not Robinson, fancied a dip at the Center Parcs site at Woburn Forest, and donned a pair of trunks not worn since 2010, when he was a bit thinner than he is now.

This was an error.

Other swimmers turned away in horror as ‘Robinson’ emerged from the changing rooms, and swaggered along at poolside, looking for someone to offend. One swimmer, Barbara, 42, said:

“You could see his cock. It was pushing out the top of his trunks.”

And Edna, 82, who belongs to a pensioners swimming group, said:

“They left nothing to the imagination. I could see both his knackers peeping out.”

“He stood there preparing to jump in, but the only thing I can remember is that there was a mass of wiry pubes trying to escape his tiny swimsuit. It was horrendous.”

Staff called the police, and Robinson was escorted from the premises still holding his goggles.

He is due to appear before Bedford magistrates on Monday morning, and has been informed to either wear a suit, or, else, a swimming cap.