The UK government has again been accused of overreliance on expensive consultants in its Covid-19 response, after Deloitte was hired… 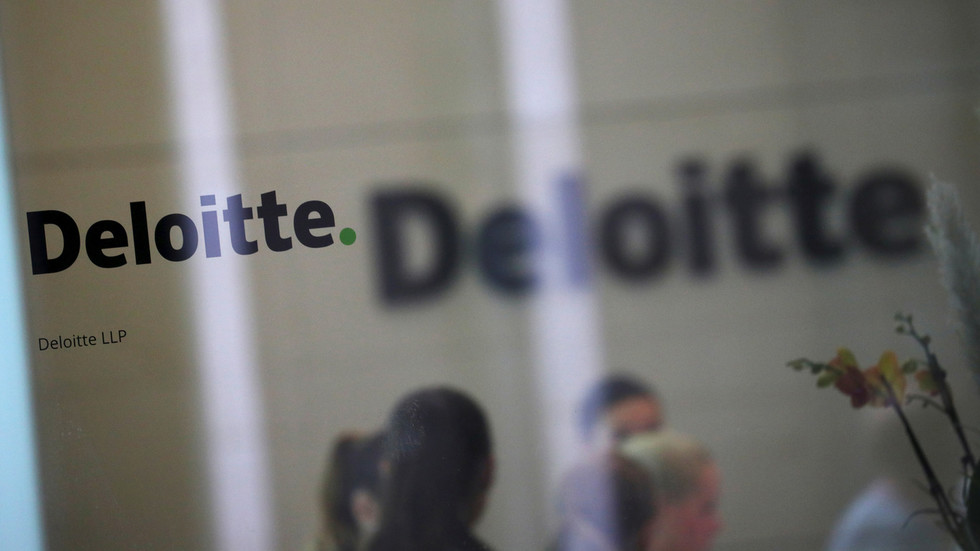 The UK government has again been accused of overreliance on expensive consultants in its Covid-19 response, after Deloitte was hired to ‘support’ civil servants in responding to MPs’ questions and Freedom of Information requests.

Deloitte, one of the world’s biggest accounting firms, has several contracts with the government to help it deal with the Covid-19 pandemic. One of them, which will be in place until September, describes the nature of its role. It states that Deloitte has undertaken to support the government in “drafting and responding to Parliamentary Questions, Freedom of Information requests, media queries and other reactive requests” as well as to “support Lines to Take and Q&As in anticipation of queries”.

The terms of engagement were questioned on Thursday by the Huffington Post, which published the details along with several critical responses that questioned whether laying this part of the government’s job on private shoulders was appropriate. Handling enquiries from the public is usually a task for civil servants, so hiring Deloitte to potentially defend the results of advice it had itself given to the government seemed a conflict of interest, at least one interviewee opined.

“We have a government so addicted to outsourcing that it has even outsourced being held to account,” said Gemma Abbott, legal director of the Good Law Project. “Does anyone know where the Department for Deloitte ends and the Department for Health begins?”

The contract with Deloitte, which is worth around £123 million ($ 169 million) covers services rendered to the Department of Health & Social Care to operate the UK’s gargantuan NHS Test and Trace Service (NHST&T). The consultancy was awarded contracts worth a total of £323 million ($ 443 million) to help run the multibillion-pound program.

Also on rt.com ‘Most appalling idea & almost certainly illegal’: Brits protest over Johnson’s suggestion that pubs could ban the unvaccinated

Boris Johnson’s government hails it as a major success that gives No 10 and the British public unprecedented insight into the spread of Covid-19 and empowers the government to better fight the disease. But the National Audit Office and Public Accounts Committee said they had reservations about the government’s outsourcing of the work to the private sector and particularly about its reliance on expensive consultants.

The government has repeatedly stated that the scale and unprecedented character of the Covid-19 challenge left it with no choice but to hire in outside assistance, in some cases bypassing transparency and cost-efficiency mechanisms for the sake of expediency.

Also on rt.com ‘Worrying statistic’ shows 20% of Brits will go abroad even if it breaches UK government’s Covid-19 rules

The Department of Health’s response to the story followed the same lines, highlighting the fact that NHST&T was “the largest diagnostics network in UK history” set up “from scratch” with the help of “a dynamic public-private partnership”. It said responses to the public rested “firmly with a team of civil service communications professionals” and were “subject to the highest levels of scrutiny to ensure they [were] both factual and detailed.”

The explanation didn’t satisfy some on Twitter, however, who were quick to criticise and mock the government’s reaction.

Well now as someone who has been asking questions about Deloitte and their contract management and the absurdity of the responses given this is very interesting… @paulwaughhttps://t.co/97tJNkVLJf

We had to use Deloitte consultants because the civil servants refused to write the lies we needed them to include. https://t.co/zDIb6zTgj3

‘Only a dope would vote for Sadiq Khan’: London mayor gets pilloried for reportedly mulling cannabis decriminalisation