Play video content Exclusive TMZ.com Tory Lanez wasn’t liking what he was hearing from a guy he swung on shortly… 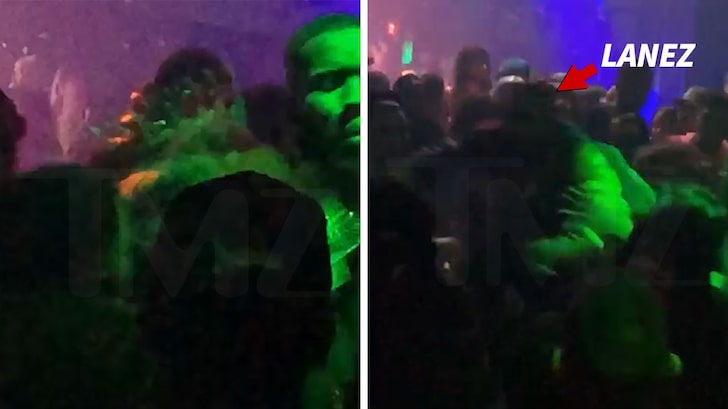 Tory Lanez wasn’t liking what he was hearing from a guy he swung on shortly before taking the stage at a Florida club this weekend — a guy who’s allegedly on ‘Love & Hip Hop.’

The Canadian rapper-singer was LIV Miami Friday night, where he was booked to do a show. Prior to taking the stage, however, he got into a little dust-up with someone who must’ve said something truly out of pocket … ’cause Tory tried punching him near the VIP area.

TMZ got a hold of this video in the moments Tory swung — it’s unclear if he connected with the guy cleanly, but the dude fell back and Tory charged after him. Eyewitnesses tell us that the rest of Tory’s security team and entourage allegedly joined in on the beat down too.

As for who the alleged victim is, a rep for LIV Mimai tells TMZ it’s Prince Michael Harty … a rapper/promoter on ‘L&HH: Miami’. The club tells us, “Last night our security broke up an altercation between Love and Hip Hop’s Prince and Tory Lanez. We have a zero tolerance policy towards violence and both parties were immediately asked to leave the venue.” 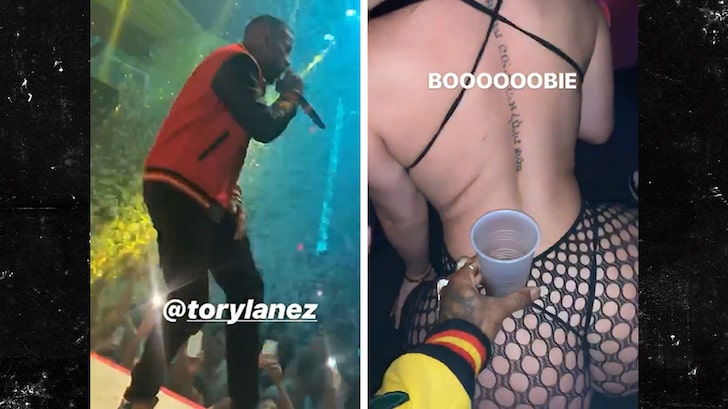 Either way, it doesn’t seem Tory let the fight get to him. We’re told after his initial swing and charge, he allegedly let his team handle the rest and went back to his table … later even performing on stage. As you can see, he also had some cheeky company nearby.

Police were eventually called, but we’re told they didn’t respond for the fight. We’ve reached out to Tory’s team for comment … so far, no word back.