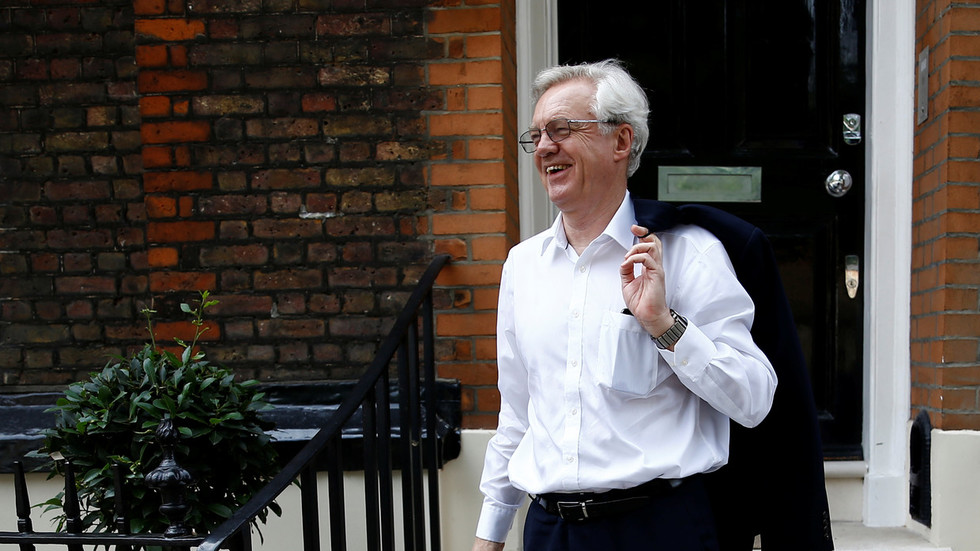 Tory MP and former UK Brexit negotiator David Davis has drawn the ire of the Twittersphere after making a domestic abuse joke live on air while speaking to BBC Radio 4 host John Humphrys.

Davis, 70, and Humphrys, 76, made the joke on the Today Programme in reference to an alleged domestic violence incident that occurred at the World Tango Championships in Buenos Aires in which a Russian man, part of a husband-wife duo, was disqualified from the competition for punching his dance partner.

“I guess this is our last tango,” Humphrys quipped.

“It is indeed, but I promise not to punch you if you don’t punch me,” Davis replied jauntily.

Also on rt.com Do the British want to become ‘vassal’ of Trump’s US? Macron taunts BoJo over no-deal Brexit

It didn’t take long before the outrage mob lit their torches and sharpened their pitchforks, with many journalists weighing in on the poor taste of the joke and decrying the trivialization of domestic abuse.

“John Humphrys just making a casual domestic violence joke there. When is the dinosaur retiring?”wrote one user.

How on earth can it be right for John Humphrys to JOKE about a man punching his tango partner?#timetogojohn

The BBC presenter is expected to retire from hosting the Today show later this year after 32 years.