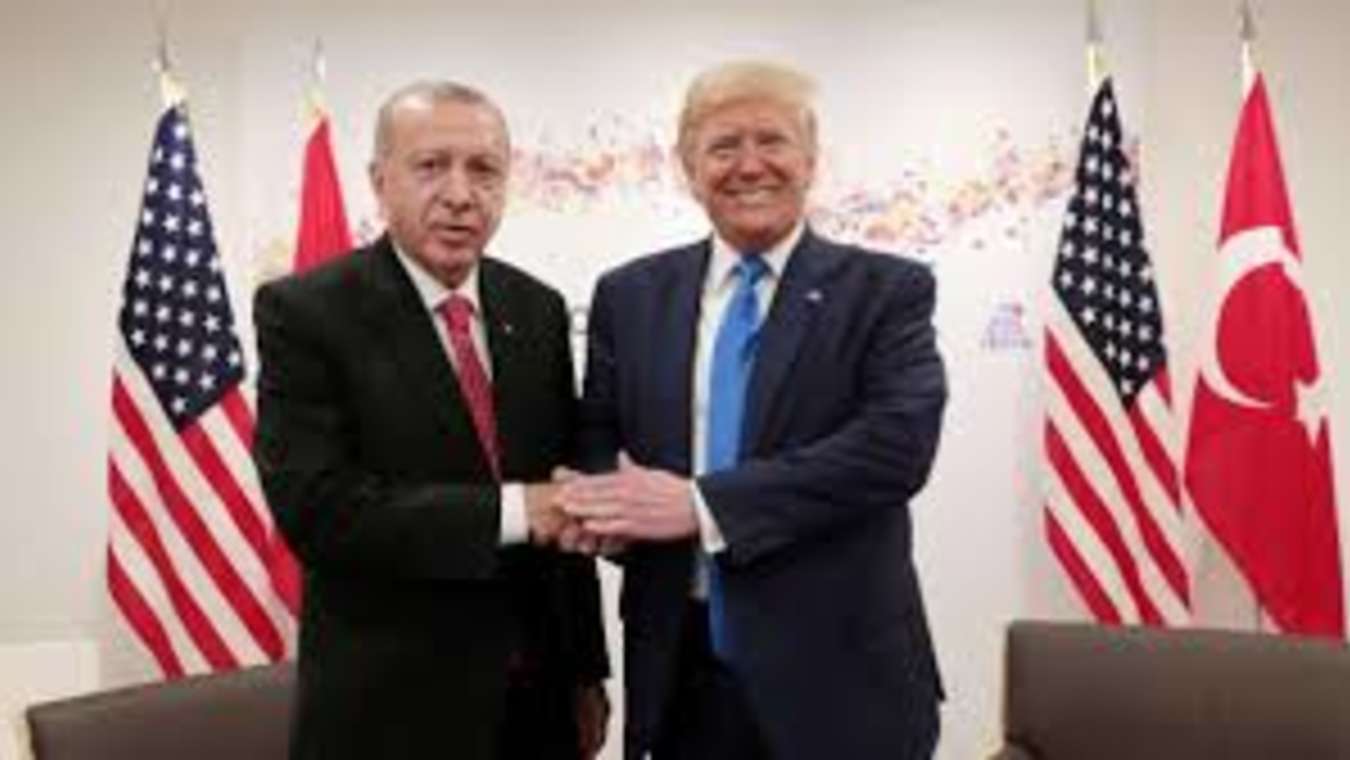 Washington – President Trump distanced himself from the Syrian Crisis and the Ukraine Scandal today by claiming not to know any of the key players involved in the two issues.

“They say Rudy was my lawyer. Maybe he did do a little work for us years ago, but I have hundreds of lawyers. I’ll look into it,” said Trump on the White House lawn.

Later in the day, he fielded questions from hosts of the show Fox and Friends. “They tell me the Kurds helped us defeat ISIS, but that doesn’t seem likely….I defeated them, and I’ve never heard of the Kurds. Were they with us at Normandy? And I’ve never spoken to Er…what’s his name? That’s fake news.”