Washington, D.C. President Trump lost a little spring in his step when it was revealed that the Mueller Investigation would… 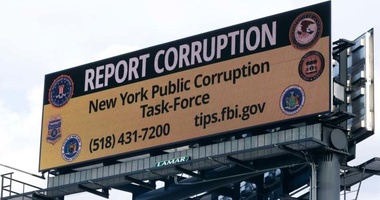 Washington, D.C. President Trump lost a little spring in his step when it was revealed that the Mueller Investigation would continue because its funding isn't affected during a government shutdown.

Trump was even more nervous when he found out the FBI is continuing their investigation since the President colluding with an enemy foreign power is considered a matter of national security.

"Well, I'll consider opening the government again for a HUGE amount of Big Macs, surrounded by just a teeny wall, to keep them safe. Then, and only then, will I permit the government to reopen again," said Trump.